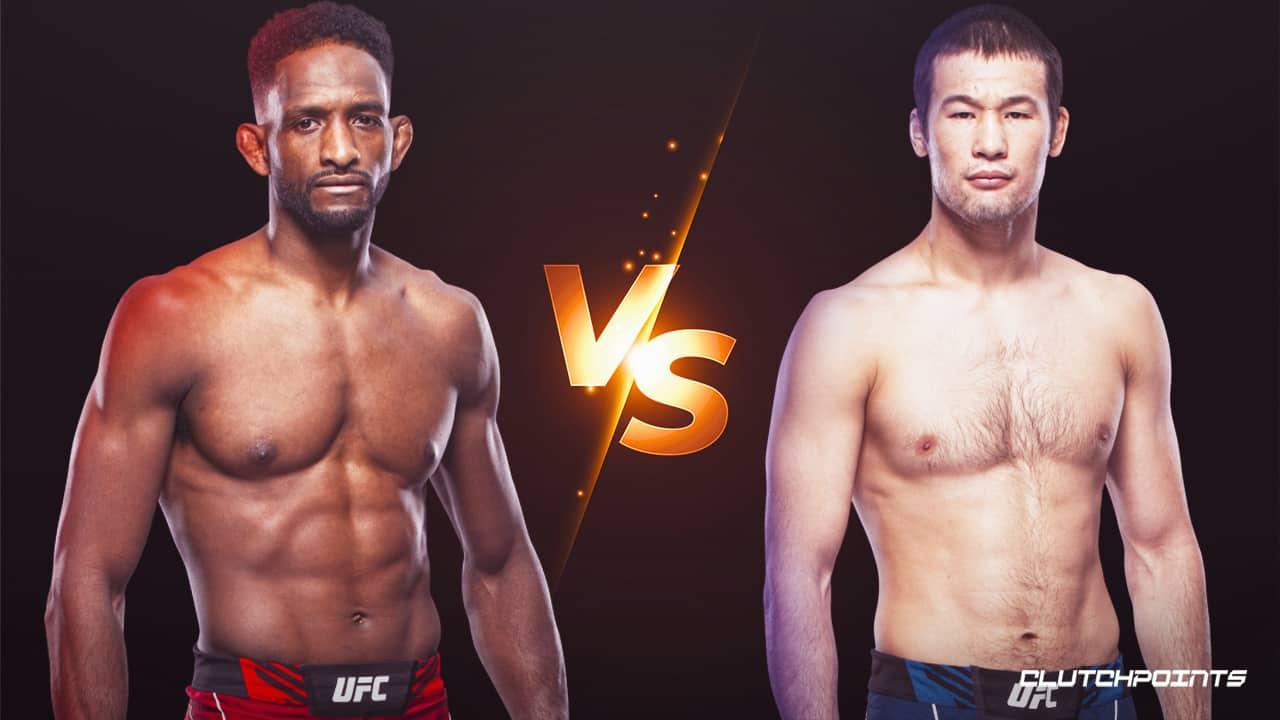 The co-main event of UFC Vegas 57 may just steal the show as Neil Magny takes on Shavkat Rakhmonov. Rakhmonov is the striking version of Khamzat Chimaev and he’s truly one of the most exciting fighters on the roster. This fight serves as a big step up for him and it’s going to help determine where he belongs at welterweight. Think of it as the poor man’s Chimaev vs Gilbert Burns. Give the prospect a big step up and see if he sinks or swims. This co-main event is a very exciting one and plenty of credit should be given to Magny for taking this fight. A win for Rakhmonov puts him firmly in the top 10 and right in the hunt for the title. A win for Magny helps his status as a top welterweight but probably won’t do much for him as he looks to get into the title picture.

Shavkat Rakhmonov is one of the most exciting prospects in the UFC and he’s one worth watching at every opportunity. He’s a huge welterweight and is somehow even bigger than the 6’3 Neil Magny. He has a really fun arsenal of strikes and he’s not afraid to take risks. Undefeated with a clean record of 15-0, Rakhmonov is currently 3-0 in the UFC and hoping to make it 4-0. There’s a lot to like with this well-rounded fighter and he’s set for a big test against Magny. A win puts him firmly in the top 10 and there are no limits on the fun matchups that potentially await him.

Neil Magny is one of the most reliable fighters in the UFC. When he says he’ll fight anyone, he truly means it. He was the rare fighter actively calling out Khamzat Chimaev and campaigning to fight him. It got to the point where even UFC president Dana White had to mention Magny when he’d talk about how no one wanted to fight the Russian. The 6’3 welterweight is long and he fights like it. He’s become a gatekeeper at this point in his career, he’s beating all of the up-and-coming prospects and only losing to fighters in the top 5 of the welterweight division. It makes sense that the fight was booked for Shavkat Rakhmonov but there really is no incentive for Magny to have taken this one. A win will let people know that he’s not ready for the title of ‘Gatekeeper’ just yet. 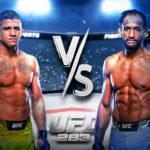 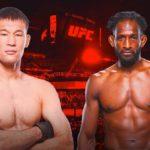 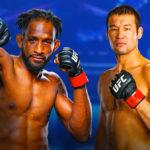 What Round Will Fight End

How Neil Magny Wins The Fight At UFC Vegas 57

Neil Magny is a very well-rounded fighter that knows his game very well. He has a huge reach, one of the biggest in the UFC. Unlike Stefan Struve, he actually knows how to use it. Magny will need to keep things on the feet in order to avoid having Shavkat Rakhmonov suffocate him on the ground. Magny will need to keep Rakhmonov on the outside and avoid clinching with him. Rakhmonov likes to use the clinch to get his takedowns. Magny’s jab and footwork will be the difference on the feet. He could always look to grind Rakhmonov against the cage and make things ugly for the decision victory. It’s a dangerous game but it would be a good way to try and defy the odds. Magny wins a decision by keeping things on the feet and using jab along with the cage to grind away a tough win.

How Shavkat Rakhmonov Wins The Fight At UFC Vegas 57

Neil Magny has some clear weaknesses and Shavkat Rakhmonov has the game to capitalize on them. Beating Magny is something that can be done by fighters with an elite part of their game. Good examples of this are high-level strikers like Lorenz Larkin and Santiago Ponzinibbio, and an elite grappler like Michael Chiesa. Rakhmonov appears to have the game that earns him the win here. The best path to victory is to get things to the ground and suffocate Magny while looking for the finish. The first round will most likely play out on the feet as Rakhmonov will need to figure out how to get inside in order to find the takedown. Rakhmonov most likely finds the takedown in the second leading up to a big third round where the submission is most likely. Rakhmonov by submission in the third round.

Both men have the tools to give each other trouble but Shavkat Rakhmonov seems to have the best chance to win the feet. Magny’s reach is a big factor and it should give Rakhmonov some problems especially early in the fight. The first round will most likely take place on the feet before Rakhmonov gets Magny down in the second. Suffocating Magny is the key for this one to work and Rakhmonov will be looking to lock up one of those long limbs. The pick in this one is Rakhmonov but Magny has the skills to remind everyone he’s been at the top for years. Rakhmonov gets the submission in the third round.