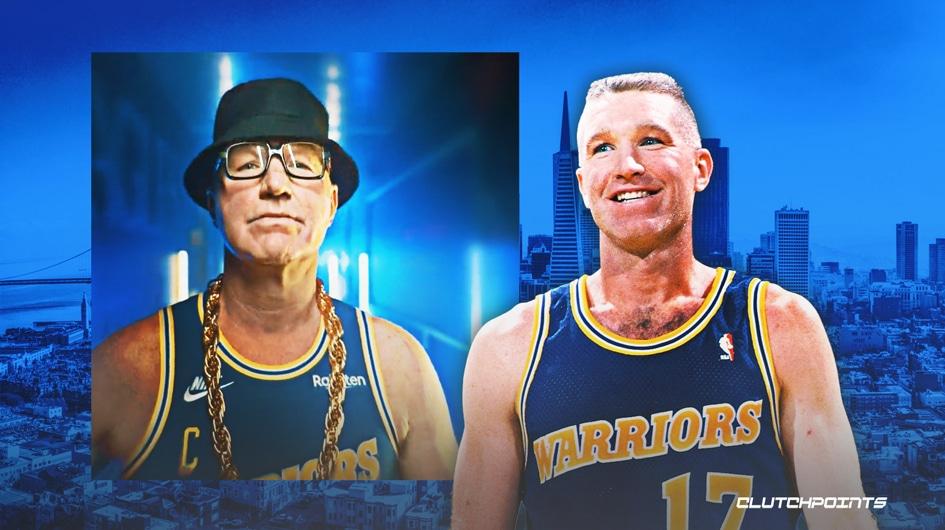 It was just last week when the Golden State Warriors unveiled a new Statement Edition uniform for the 2022-23 season, with rookies Jonathan Kuminga and Moses Moody flaunting the new threads on social media. But, that’s not it for the Dubs. They’re also bringing back the Classic Edition jerseys from the last decade, with none other than Chris Mullins unveiling it.

A little bit of comedy mixed in there. Mullins played for the Warriors for 13 of his 16 seasons in the NBA and was always one of their better players. He sported that exact same jersey a lot of the time, too. It’s definitely a bit of a throwback that truly gives off a classic feel. During Mullins’ time with the franchise, Mullins averaged 20.1 points, 4.4 rebounds, and 3.9 assists. 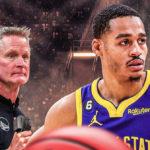 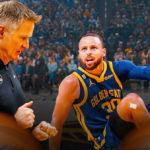 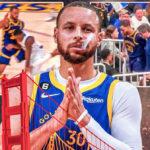 The Warriors head into next season as one of the favorites to win it all again, but it will be a tougher road this time around. They lost a couple of key role players in Otto Porter Jr and Gary Payton II to free agency and the Western Conference is going to be much more competitive. The Clippers are getting Kawhi Leonard back while the Nuggets will see Michael Porter Jr and Jamal Murray return to support reigning MVP Nikola Jokic.

Nevertheless, the Warriors still have the Steph Curry, Draymond Green, and Klay Thompson core intact. Plus, James Wiseman will be on the court again, which should help the frontcourt. Finals run or not, the Dubs are going to look good at home with these new threads.