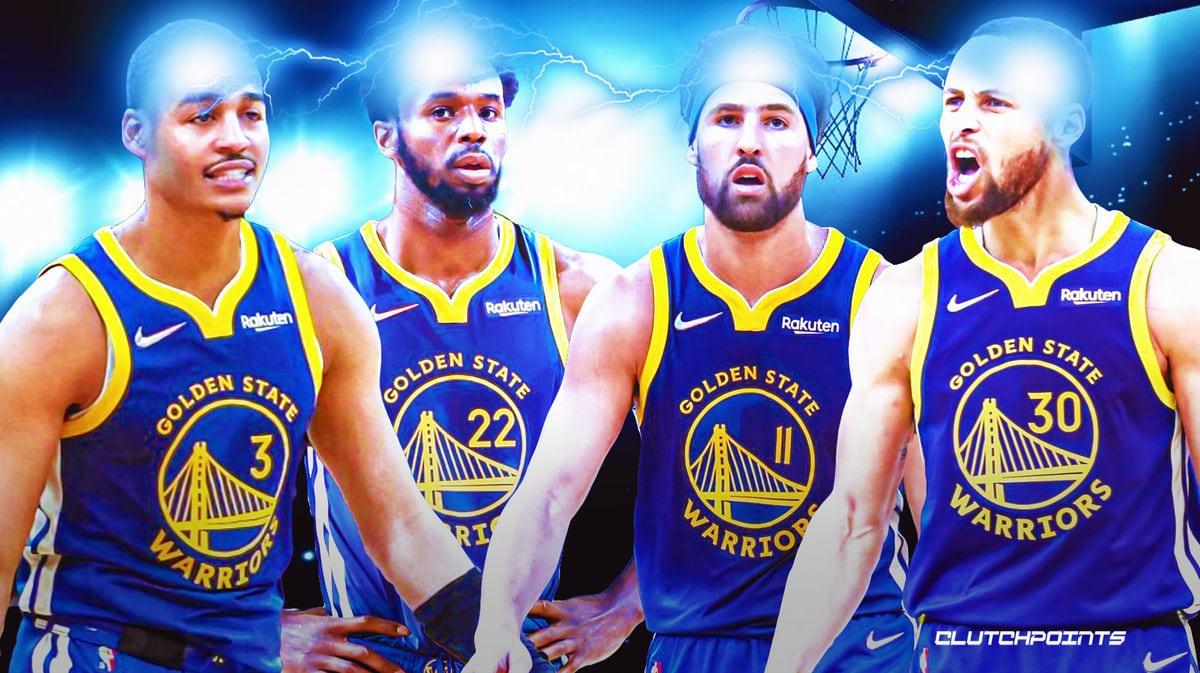 The Golden State Warriors are the envy of the NBA right now. Even though the Warriors core led by Stephen Curry, Klay Thompson, and Draymond Green are getting up there in years, they still managed to reclaim their throne, holding off the young upstarts Boston Celtics in the 2022 NBA Finals to claim their fourth ring in the past decade. One thing’s for sure: championship contenders don’t reach the mountain top just because of sheer talent. They have to be in sync on the court, be aligned on a common goal, and willing to make sacrifices for the greater good.

And it all starts with being in harmony off the court.

Entering the new season, it appears as though the Warriors are very much in sync, as they made quick work of the famous jinx challenge, where participants are given a category and they must name the same thing belonging to that category. The Warriors paired up with one another were Stephen Curry and Jonathan Kuminga, Andrew Wiggins and Jordan Poole, and Patrick Baldwin Jr. and Quinndary Weatherspoon.

Poole and Wiggins went first, and similar to what we’ve seen from their careers (Poole’s rookie season struggles and Wiggins’ fallout with the Minnesota Timberwolves), it’s difficult to get it right the first time around. They misfired on the category “vegetables”, with Poole going with the unorthodox “cucumber” while Wiggins went with “broccoli”. But they quickly turned it around, getting it right on the “states” category with both saying “Texas”.

Meanwhile, the other two pairs made no such mistakes. Curry and Kuminga made up for the first pair’s “vegetables” mistake, with both naming “broccoli” on their first time, while Baldwin and Weatherspoon went bananas when they both named “bananas” on their first try.

It’s great to see the Warriors having fun, and it serves as a reminder of how entertaining they are on the court. Warriors fans surely can’t wait to see their team bask in the adulation of their 2022 Finals triumph, especially when it’s Stephen Curry and the Warriors set to open the preseason action on Friday, September 30, against the Washington Wizards. If their jinx challenge performance is anything to go by, then the Warriors will be yet again one of the most frightening teams to face in the NBA.