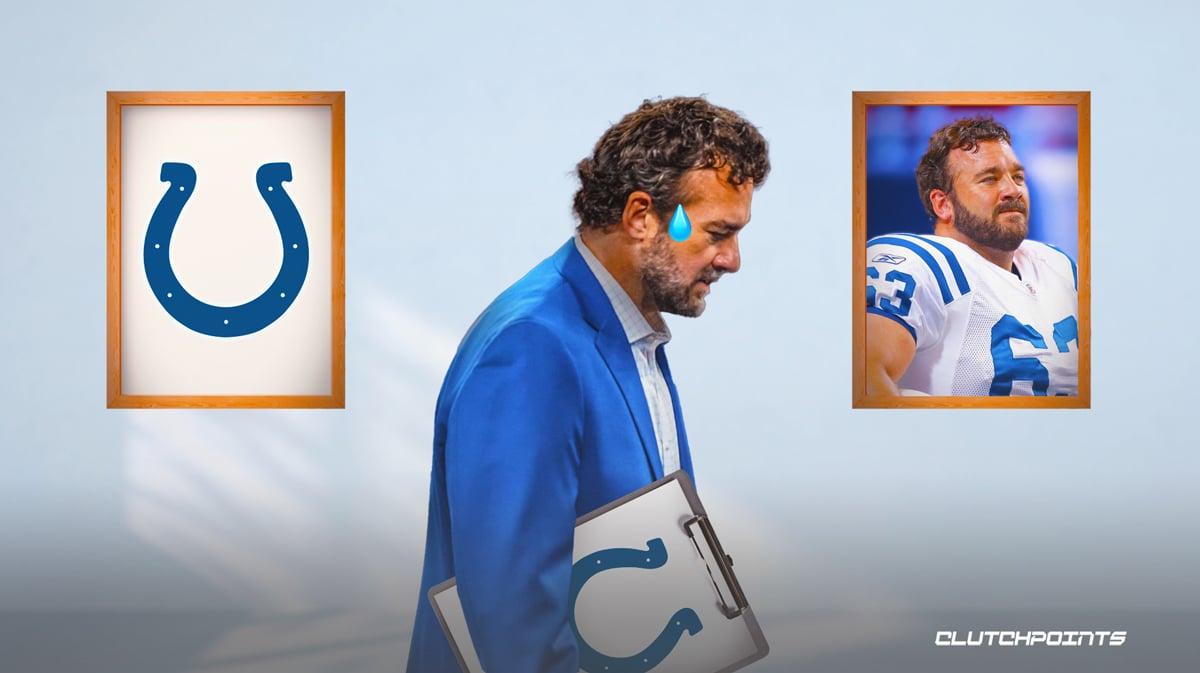 Indianapolis Colts interim head coach Jeff Saturday will have his hands full on Sunday when he coaches his first football game above the high school level. After replacing Frank Reich as the coach of the Colts, Saturday got brutally honest on the situation he inherited ahead of his head coaching debut in Week 10 vs. the Las Vegas Raiders. With so much shuffling going on within the Colts’ coaching staff, Saturday admitted that the team is entering Week 10 understaffed, via Charlie Clifford.

“We’re understaffed. Let’s be real. The two guys that called our plays, the OC, the OC and the Head (Coach), all gone,” said Saturday. “That’s a big deal. I hope people understand the weight of what that is. Now you’ve reduced the people and increased the workload and you bring a guy in that is not familiar with all the stuff that goes into real ball so I’m playing catch-up at the same time. It’s a tall task ahead but we’re going to put this thing together step by step.”

Saturday will be the first to admit that this is a monumental task ahead of him, and he hasn’t shied away from the scrutiny he’s faced due to his lack of experience. Saturday was handed an amazing coaching opportunity, and he plans to run with it to the best of his ability. 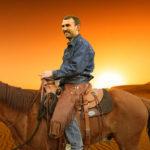 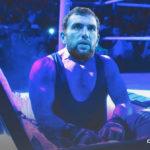 That said, he’s fully aware that, particularly in Week 10, things will be difficult. With Sam Ehlinger under center, the Colts QB will be playing under his third offensive coordinator in as many weeks. Additionally, the inexperienced quarterback will have an inexperienced play caller and head coach working with him, so things could get messy on offense for Indy.