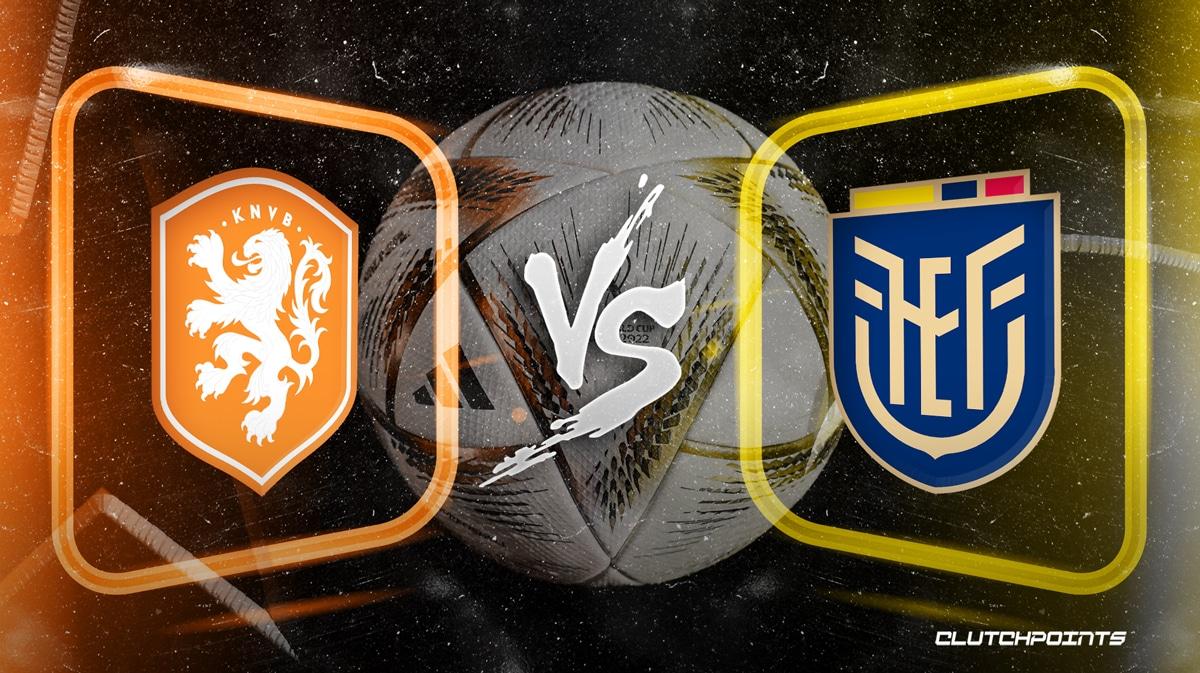 The Netherlands will look to keep the momentum going as they face off with Ecuador in their second group-stage match. It’s time to continue our World Cup odds series with a Netherlands-Ecuador prediction and pick.

The Netherlands defeated Senegal 2-0 to enter this match with three points on the board. Amazingly, there was no score until the 84th minute when Cody Gakp delivered a header into the top corner to break the scoreless tie. The Dutch chipped another goal in when Davy Klaassen slotted a shot into the empty net to help ice this contest.

The Netherlands connected with 10 shots on goal but allowed 15. Also, they had three shots on target while allowing four. The Dutch connected on 81 percent of their passes while allowing Senegal to hit 80. Additionally, they held a 53 percent possession rate. The Dutch only managed a 60 percent tackle rate, while Senegal nicked them at an 86 percent rate. Unfortunately, they also committed 13 fouls but earned only one yellow card. The Netherlands had seven corner-kick opportunities and only one offside called against them.

Ecuador opened the World Cup with a victory against the hosting team Qatar. The Ecuadorians struck early when Enner Valencia connected on a penalty kick, sending the ball into the bottom-right corner past the diving goalie. Then, Valencia struck again in the 31st minute when he delivered a beautiful header past the goalkeeper and into the bottom-left corner.

Ecuador established six shots on goal while allowing five. However, they hit their target three times while not allowing Qatar to hit theirs once. The Ecuadorians connected on 85 percent of its passes while allowing Qatar to connect on 81. Also, they held possession of the ball for 53 percent of the allotted time. Their tackle rate was poot, only converting on 47 percent, while letting Qatar tackle them for a 70 percent success rate. Stunningly, they had 15 corner kicks. Ecuador also jumped the gun often, with four offside calls. Likewise, they have some yellow cards that may be worth monitoring. Jhegson Mendez and Moises Caicedo committed the infractions and must be careful throughout the rest of the tournament.

Here are the Netherlands-Ecuador World Cup odds, courtesy of FanDuel.

Why the Netherlands Will Beat Ecuador

The Dutch are a strong unit and making a case for themselves as they attempt to secure a spot in the knockout rounds. Ultimately, they played a solid first game and will look to continue the intense level of play.

The Netherlands will beat Ecuador if they can continue their relentless attack and not make mistakes. Also, their defense must continue to play stout to help their goalkeeper, who is making a name for himself on the world stage.

Why Ecuador Will Beat The Netherlands 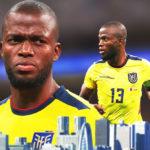 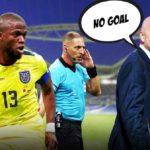 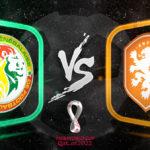 The Ecuadorians feasted in an opening-night win. Now, they seek three more points, guaranteeing a spot in the knockout round. Michael Estrada played 89 minutes for the attackers while connecting on 21 passes. Meanwhile, Valencia was the hero, scoring two goals while establishing 21 passes. \Mendez connected on 76 passes. However, his yellow card could come back to haunt him. Caicedo connected on whopping 89 passes. However, he also drew a yellow and must be careful. Gonzalo Blata had 30 passes to contribute to the effort.

The defense played the best game possible. Significantly, they did a solid job not allowing Qatar to access their territory and kept everything clean. Estupinan had three clears and was pivotal in stopping anything from getting to the net. Ultimately, it meant that there was no challenge for goalkeeper Hernan Galindez.

Ecuador will beat the Netherlands if they can prevent them from attacking relentlessly. Additionally, Valencia could make another impact on this match as both squads look for another win.

Both dominated their opening matchup. However, the Dutch have more star power than the Ecuadorians do. They will shut down Valencia and force others to beat them. They will need everyone to play to near perfection to have a chance to win. Ultimately, it will go down to the wire with the Dutch surviving.