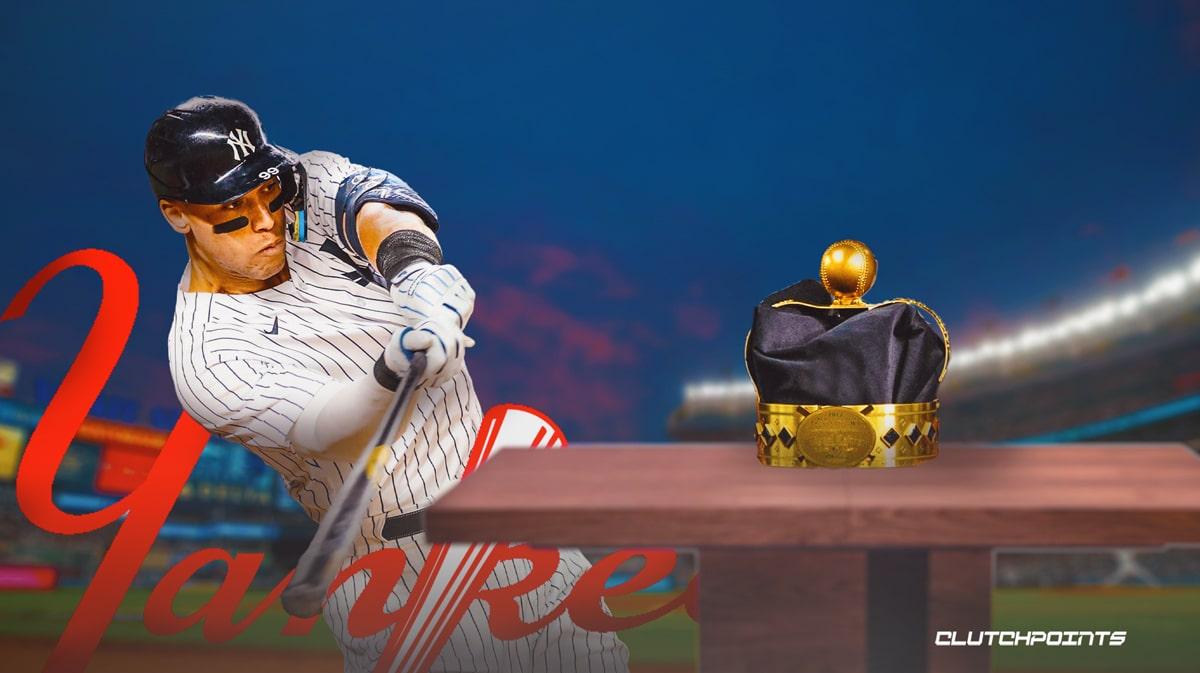 New York Yankees slugger made history on Tuesday night, hitting his record-breaking 62nd home run, becoming the all-time HR leader in the American League. While it’s basically a foregone conclusion he’ll win MVP, there is also a possibility Judge becomes the first player since Miguel Cabrera in 2012 to win the Triple Crown. Sitting at .311 and four points behind AL leader Luis Arraez of the Minnesota Twins at .315, the Bronx Bombers will give the outfielder a day off in the season finale on Wednesday.

Arraez is playing on Wednesday as the DH for the Twins. Judge has 24 more at-bats than Arraez but if he gets any hits, the Triple Crown will be out of the cards. Yankees fans and Judge will be praying Arraez goes 0-4 or 0-5 because that’ll mean their franchise star has a shot.

Regardless if he wins it or not, this has been a truly remarkable season for Judge. He’s honestly done it all for the Bronx Bombers and is a huge reason they’re a contender heading into the postseason.

After two at-bats on Tuesday, Aaron Boone yanked Judge as he exited to tons of cheers in Arlington. His home run ball is already valued at $2.5 million, which was caught by a Rangers fan.

If Judge does capture the Triple Crown, his numbers will be close to the same level as Cabrera, who went deep 44 times, hit .330, and had 139 RBI. Judge will finish the year with 62 bombs, a .311 average, and 131 RBI, that’s unless he comes into pinch hit on Wednesday. But, it’s unlikely.