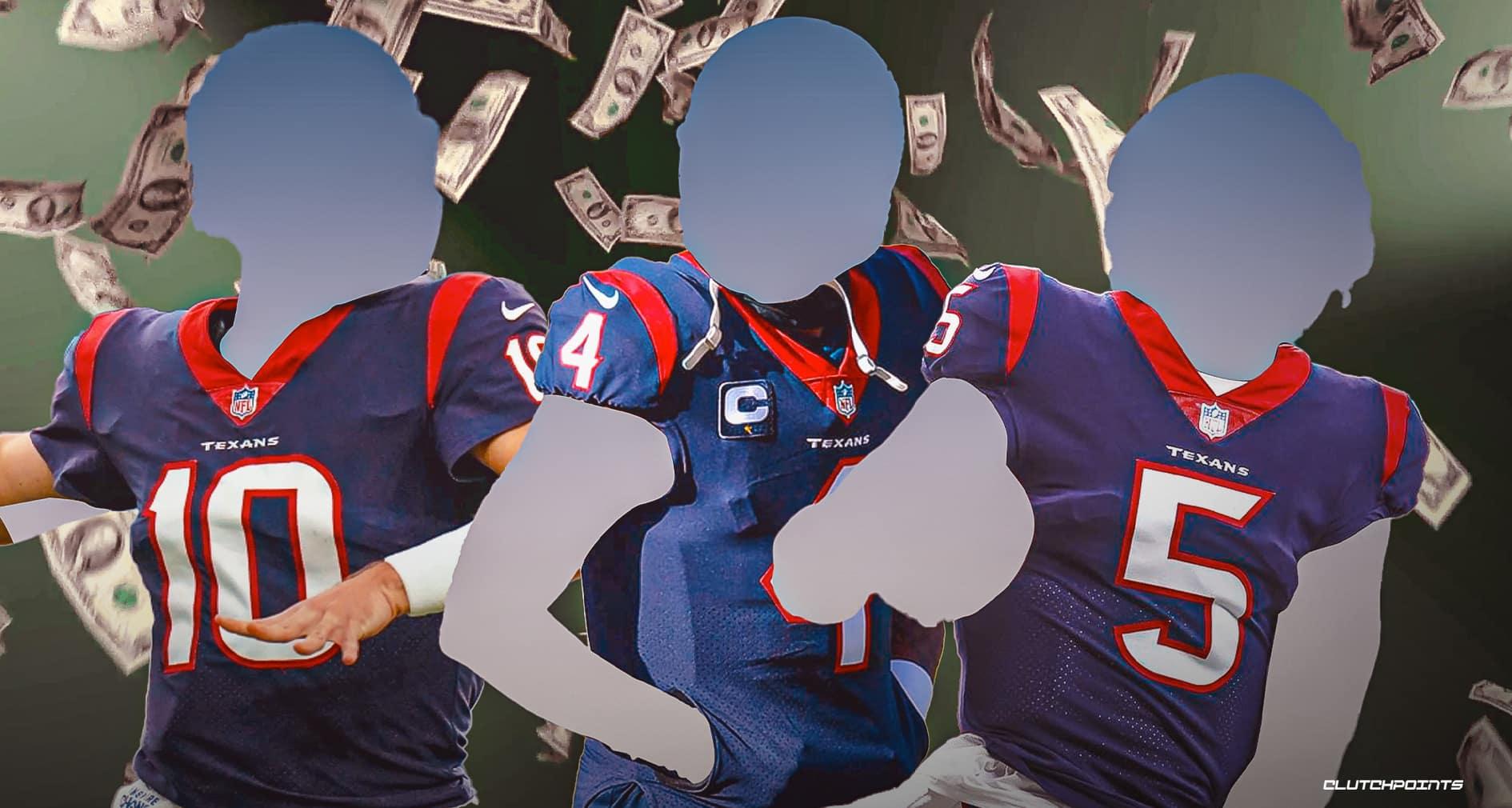 The Houston Texans had a rough season with a losing record of 4-13. Although the numbers look bad, the team was able to beat some great opponents. For example, the Texans beat the Tennessee Titans, the top team in the AFC, in Week 11. They also managed to defeat the 9-8 Los Angeles Chargers in Week 16.

This season is in the past, and the Texans are looking ahead to next year. They started the offseason rebuilding process by firing head coach David Culley. The franchise is in the process of hiring a new leader, but should also focus on the players who aren’t guaranteed to return next season. Here are the top three players that the Texans must re-sign in free agency.

Only 24-years-old, the safety has a lot of potential as a leader for the Texans’ growing defense. This season, Reid recorded 64 tackles, two interceptions, one forced fumble and four defended passes. He would be a great building block for the Texans to build their defense around moving forward.

Maliek Collins is also on the Texans’ must re-sign list. The inside linebacker signed a single year, $5 million contract with Houston for this season, including a $2 million signing bonus. Collins is now a free agent, and the Texans need to re-sign him as a core piece of their defense.

Collins proved his abilities in his first season with the Texans as their starting left defensive tackle. He recorded 29 tackles, one interception, one defended pass and 2.5 sacks in his fifth year in the league.

Finally, the Texans must re-sign quarterback Tyrod Taylor. He had a one-year, $5.5 million contract for the season with a $2.5 signing bonus. 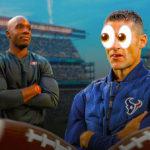 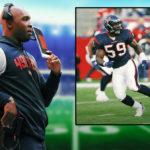 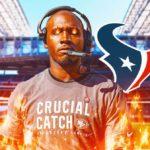 He missed 11 of the Texans’ 17 games, including their last five games of the season. He suffered torn ligaments in his left wrist in Week 13 against the Indianapolis Colts.

Fortunately, Taylor will be healthy for the beginning of the upcoming NFL season and could be a great asset for the Texans going forward.

The Texans have four picks within the first 80 slots of the 2022 NFL Draft, and there is a possibility that they pick up a quarterback. Or, they could decide to stick with Davis Mills as their number one guy. Mills started the majority of his rookie season for the Texans in Taylor’s absence.

Being a veteran quarterback, Taylor is a great leader, regardless of the role he plays. Even if the Texans re-sign him and plan to use him as a backup quarterback, his presence will be prominent on the sideline. The 2022-2023 season will be Taylor’s 12th season in the league, but if Tom Brady has taught us anything, it’s that tenured time in the league results in skill, experience, and success.