AEW’s Brody King isn’t going down with the House 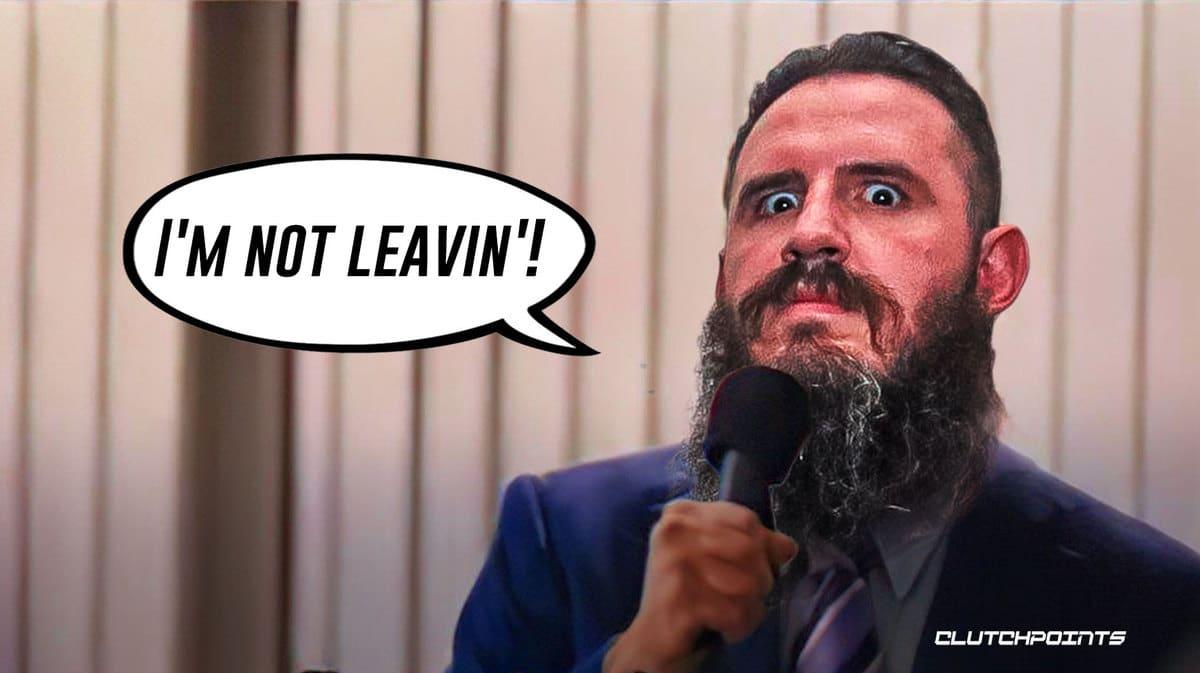 While discussing the House of Black on the August 30th edition of Drinks with Johnny, the podcast of Avenged Sevenfold bassist Johnny Christ, straight-edge AEW Superstar Brody King lauded his group for being the best “full product” in professional wrestling, as transcribed by Post Wrestling.

“The fans can definitely guarantee that the House of Black is gonna turn some heads and we’re gonna drop some jaws with, you know, our gear, our entrance and our match[es] and our work rate and I truly believe that we are the best full product in AEW as far as like, we have something for everyone and we can kind of deliver on all of it,” King said.

Oh, what a difference a month can make.

Since making that statement, the leader of King’s faction, Malakai Black, has asked for his release from AEW and has effectively been sent home without any clear word on his status moving forward, as he detailed in a promo at Progress Wrestling. Despite Tony Khan’s best efforts to keep the faction going without the former Aleister Black – as he did trademark the name after all – as a tag team featuring Black, Buddy Matthews, and Julia Hart as their manager, the unit lasted all of one match. That’s right, according to Fightful Select, the decision to have The Great Muta hit the former “Monday Night Disciple” with the one-two punch of a Dragonscrew and the Green Mist was not only meant to set up the man known in Japan as Keiji Muto’s final match but to also write off Matthews from television following his own desire to step away from AEW.

Fortunately, Matthews did add some clarity to his situation in a Black-style promo of his own at Fight Life Pro Wrestling, where he explained his reasoning as per Wrestling Inc.

“Unfortunately, tonight, I’m going to be the bearer of some unfortunate news, Matthews announced. “As everyone knows, the House of Black has had some issues lately. As all the members of the house, I speak beyond the wall, we want to thank you all for being members of the house. Unfortunately, I, like some of the other members, need to go away for a while. I need to recalibrate. I need to figure out some things. As my brother Malakai once said, this isn’t goodbye, this is see you later.”

Oh snap, is Matthews headed back to WWE, the company that, according to Ryan Frederick of The Wrestling Observer, reached out to the former RAW Superstar? Only time will tell, but based on his Twitter interactions, it would appear King isn’t as eager to say goodbye to his new home in AEW or his deep-seated feud with Darby Allin anytime soon.

Brody King has all of the tools to be successful in AEW without HOB.

Before was a member of the House of Black, before he wrestled under the Kings of the Black Throne name in TK’s company, or even debuted in AEW, period, King was one of the hottest names on the independent wrestling scene for his efforts in Evolve, PWG, Major League Wrestling, and most prominently Ring of Honor, the company he was contracted to before they released all performers from their contracts ahead of a sale by then-owner Sinclair Broadcasting. 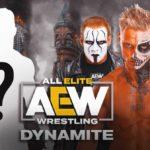 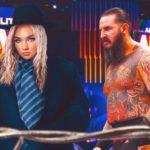 Malakai Black sends a message to The Elite after AEW Rampage

King has tagged with some of the best wrestlers in the world today, from Jeff Cobb, to The Briscoes, and his VLNCE UNLTD faction mates Chris Dickinson, Homicide, and Tony Deppen, wrestled against past, present, and future champions like Walter, Bandido, and Minoru Suzuki, and has won championships in PWG, PCW, ROH, and NWA just to name a few. King can work face or heel, work in teams small and large, and operate as a leader, a heavy, or a cooperative partner.

In AEW, King already has more than a few threads that could be sewn together into a new faction if AEW so sees fit. Allin came out to congratulate King for not only winning the Rampage Rumble to earn a title shot versus Jon Moxley back in June but even offered a hand of friendship to the “Big Bad One” despite being choked unconscious by him in the not-too-distant past. If King offered a hand of friendship to Allin back, would he seriously reject it? Would the Dudes with Attitudes be better as a trio, with King serving as the heavy and soaking up a few spots typically wrestled by Sting?

Considering some of the shenanigans Allin gets up to on his own time, being thrown through a table at a Zumiez by a corrupted tattooed giant is small potatoes when compared to jumping off the top of a bridge.