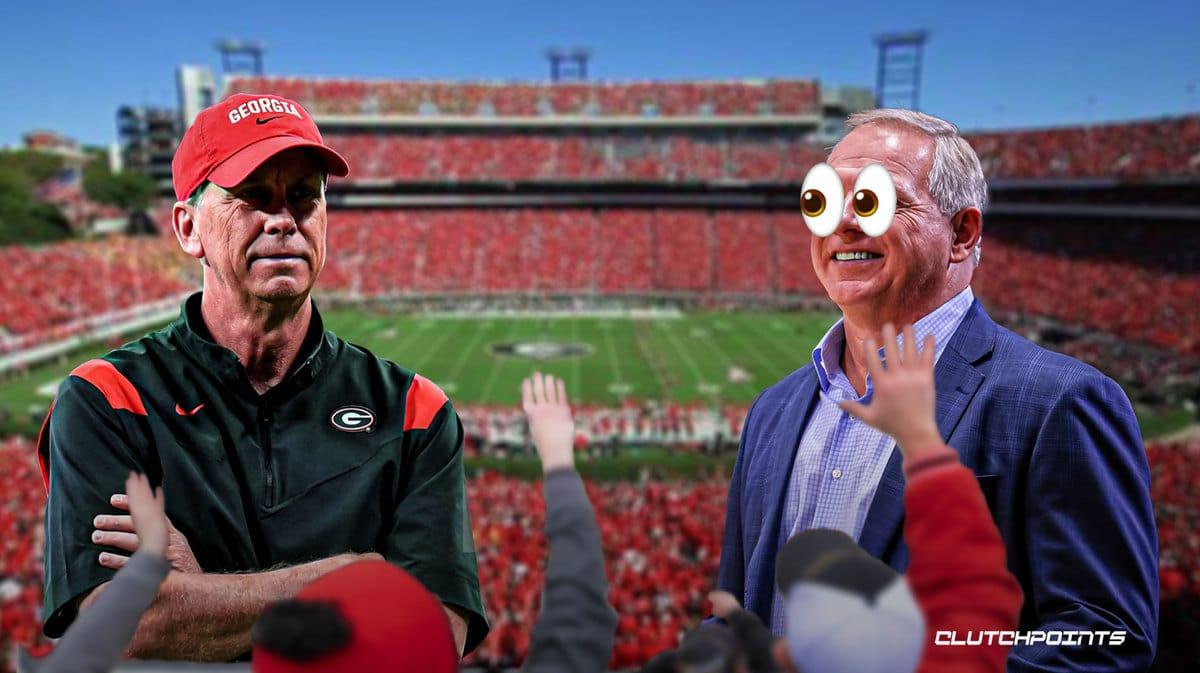 The Purdue Boilermakers may pursue University of Georgia offensive coordinator Todd Monken as the team’s next head football coach, according to a Friday report from Dawg Nation.

Monken’s ability to lead Georgia’s offense to 491.9 yards per game and 61 total touchdowns earned him a spot as one of the five finalists for the Broyles Award, given to the top assistant coach in college football. The award was eventually given to Garrett Riley, the offensive coordinator and quarterbacks coach in charge of the development and construction of an offense around senior quarterback and Davey O’Brien Award winner Max Duggan.

The 56-year-old coordinator is the nation’s highest-paid assistant at a public university, taking in a total of $2.05 million with a maximum of $237,000 in bonus opportunities. Ohio State defensive coordinator and linebackers coach Jim Knowles came in second with $1.9 million and just under $727,000 in possible bonuses.

Monken last served as the head coach of the University of Southern Mississippi Golden Eagles from 2013-15. The Eagles improved from a 1-11 record in his first season to a 9-5 season two years later, ending a 9-win regular season with two losses in the Conference USA Championship game and the Heart of Dallas Bowl. 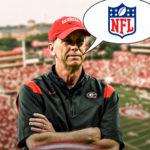 Georgia in danger of losing OC Todd Monken to NFL 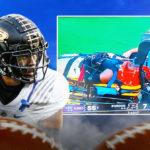 Todd Monken would likely take the reigns of a Purdue football offense that placed sixth in the Big Ten in points per game with 28.1 and fourth in total touchdowns with 45 as the team’s next head coach. Former head coach Jeff Brohm took the main play-calling duties and played a key part in recruiting two four-star quarterbacks in three years before he left to take an offer from the University of Louisville on Wednesday.

The Boilermakers will lose senior quarterback Aidan O’Connell and wide receiver Charlie Jones, who led the team in passing and receiving yards, respectively, while relying on either a transfer quarterback or finally giving sophomore Michael Alaimo a chance to fully start.