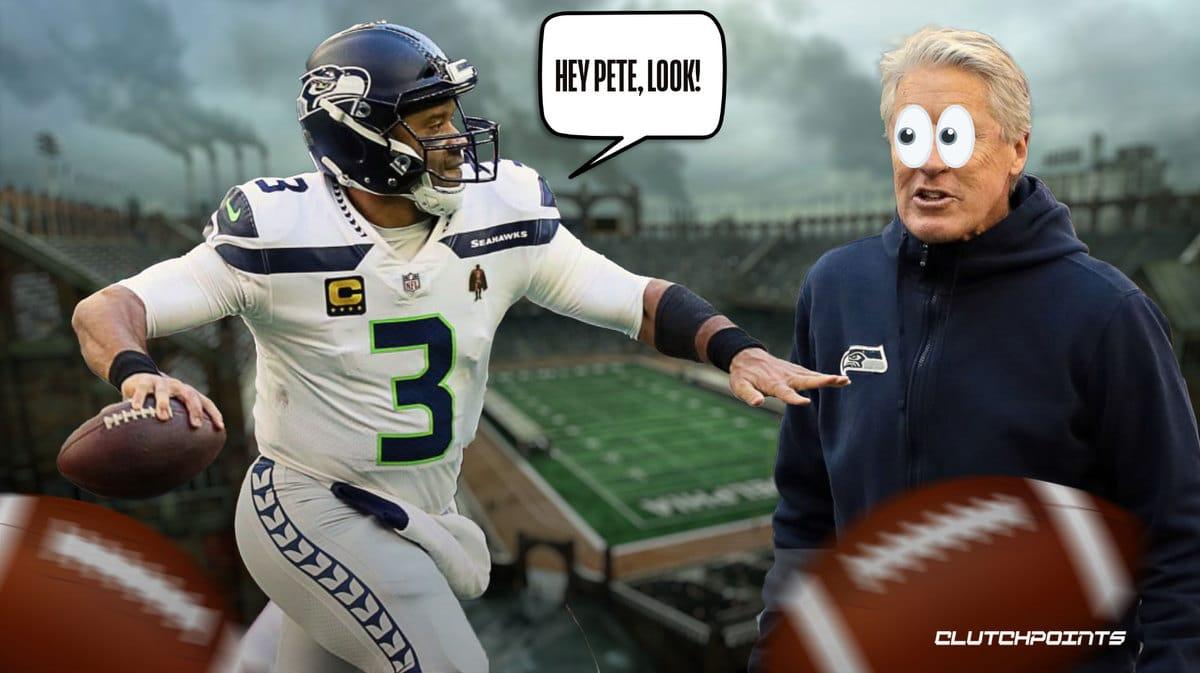 In fact, Wilson appeared to take a subtle shot at Carroll after the Seahawks tactician threw a shade at him over his refusal to wear a play-calling wristband during his time in Seattle. During a media presser, the Broncos star was seen wearing a wristband.

Call him petty king or what, but Wilson knows how to troll … and he did it perfectly this time.

For those who missed it, while Pete Carroll didn’t mention Russell Wilson, it was obvious he was talking about his former quarterback when he mentioned there were some “resistance” in the past about using wristbands. Carroll made the comments as he praised Geno Smith for helping the Seahawks to a rather solid start to the campaign.

“He’s getting everything he can get out of [OC] Shane [Waldron]. That’s a really important part of it. Shane helps him all the way through to the 15-second point. They’re just communicating to get it done. … Geno’s taking advantage of all of that. If you’ve noticed, Geno has been going off the wristband, and that’s a big help. It’s smoothed things out, sped things up, cleaned things up. That’s part of it too. We never did that before. There was resistance to that, so we didn’t do that before,” Carroll said of Smith. 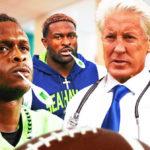 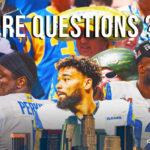 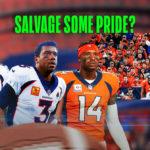 Wilson has since responded to Carroll’s statements, saying that he “won a lot of games without one on the wrist.”

With their back and forth still not over, don’t expect the two to hug it out any time soon.