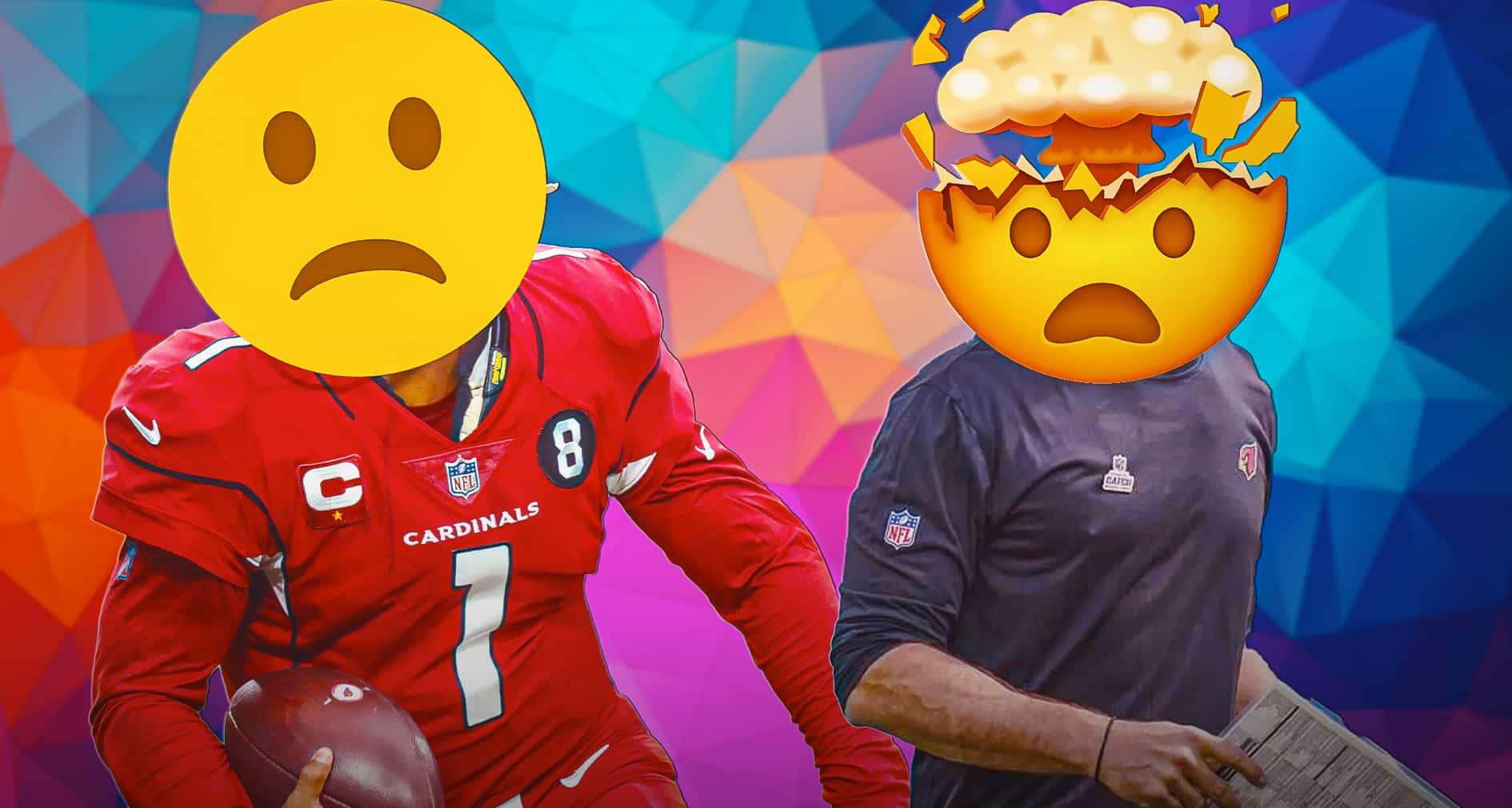 The Los Angeles Rams throttled the Arizona Cardinals 34-11 in the Wild Card round on Monday evening. The Cardinals flopped in their first postseason appearance since 2016, falling behind 28-0 in a one-sided affair. They collected only 183 yards all game.

With the Cardinals’ 2021 campaign officially over, let’s look at the three main takeaways from the season-ending defeat to the Rams.

Arizona began the season 7-0. Cardinals quarterback Kyler Murray and Kliff Kingsbury were in the discussion for MVP and NFL Coach of the Year, respectively. Five games later, the Cardinals record stood at 10-2, before losing five of their final six contests (including the playoff shellacking to the Rams) as the club unraveled on both sides of the ball.

The Cardinals’ end-of-season woes included a blowout loss to the lowly Detroit Lions and a home defeat to the mediocre Seattle Seahawks in Week 18. Had the Cardinals took care of business against the Seahawks, they would have secured the NFC West title. Instead, the Cardinals limped into the postseason as a wild-card team and were promptly routed by a superior Rams squad.

By the end of the first quarter, the Cardinals had posted minus-3 total yards. In fact,  Arizona punted on each of its first four possessions, including four 3-and-outs with minus-4 yards of total offense.

It's been a ROUGH first half for Kyler Murray and the Cardinals offense. 😬 pic.twitter.com/VH9VjVDh4q

Playing in his first career playoff contest, Murray was particularly terrible, completing 19-of-34 passes for 137 yards and two interceptions. His pick-six—an underhanded throw in his own end zone—was quite possibly the worst pass in Cardinals franchise history.

At that point in the contest, the Rams had outgained the Cardinals 169 to minus-1 yards. There was a point in the game that Rams receiver Odell Beckham Jr. had more passing yards (40) than Murray (28).

Remarkably, the Cardinals did not convert a single third-down (0-for-9) all game. They even managed to go eight straight drives without mustering a first down.

Murray, a Pro Bowl selection this season and a legitimate MVP candidate for the first half of the year, enters the 2022 campaign with plenty to prove.

After a disappointing 2020 season, Kliff Kingsbury began this season on the so-called hot seat. But after seven games in 2021, the Cardinals were undefeated and looking like Super Bowl contenders. The Cardinals’ championship aspirations, however, unraveled for much of the past month and a half.

Even before taking the Cardinals head coaching prior to 2019, Kingsbury had a concerning history of late-season stumbles. As head coach of Texas Tech University, Kingsbury lost five of his last six games in 2013. He lost four of the final six in both 2014 and 2015, lost six of eight in 2016, and then lost six of the last eight in 2017. Kingsbury even lost his final five games as Red Raiders head coach in 2018.

In Arizona, things have not gotten better for Kingsbury during the closing months of the season. They lost seven of their final nine contests in 2019 and dropped five of their last seven in 2020. And as previously noted, the Cardinals lost five of six (including playoffs) to end the 2021 season.

Kliff Kingsbury's end to the season as a head coach…

Kingsbury is under contract through the 2022 season—and that’s it. Arizona’s front office must decide whether to retain Kingsbury as a “lame duck” head coach for next year, or fire the 42-year-old. It would be hard for the Cardinals to rationalize any further commitment to Kingsbury beyond next season.