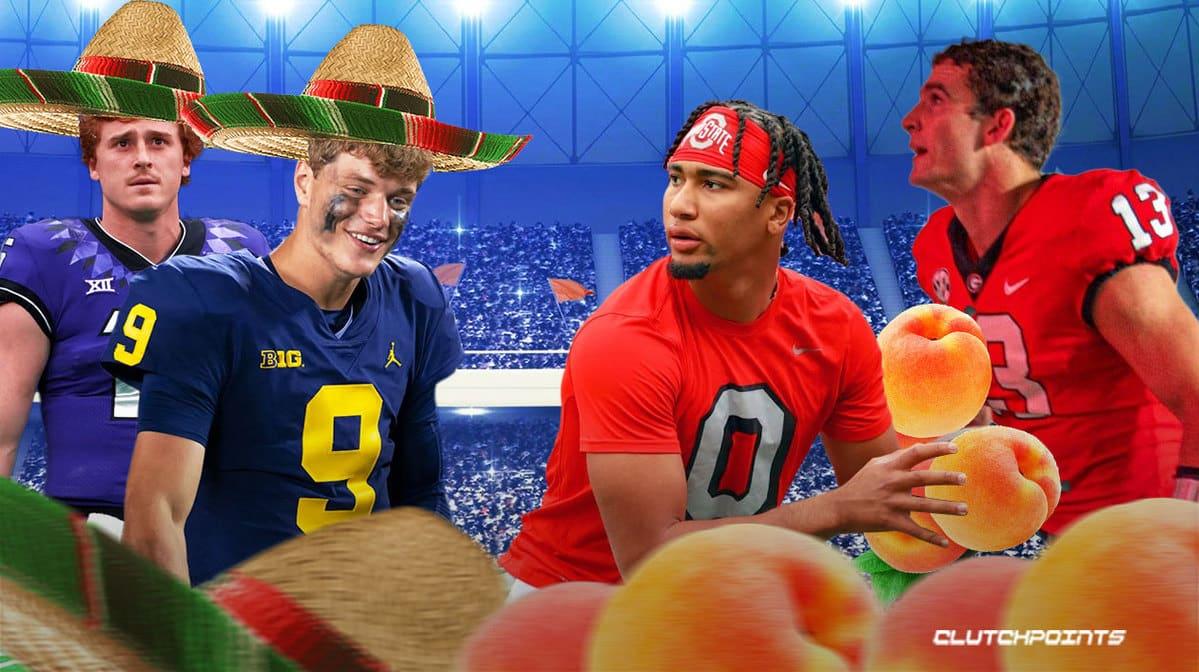 Just like that, we have officially arrived at college football bowl season. In a season full of chaos, conference championship weekend provided arguably the craziest slate of games yet. The results this weekend shook up the College Football Playoff picture, and especially the New Year’s Six bowl games.

Georgia and Michigan, the top two teams in the country, got through their conference championship games with relative ease. No. 3 TCU and No. 4 USC weren’t so lucky, though, as both suffered devastating losses this weekend. TCU may be able to survive an overtime loss to Kansas State, its first loss of the season, but USC is definitely out of the playoff after a miserable showing against Utah.

These teams’ misfortunes are other teams’ fortunes, though, particularly Ohio State and Alabama. The Buckeyes, who entered the weekend ranked fifth, will almost certainly slide into the CFP following the Trojans loss, despite losing badly to Michigan in the final week of the regular season. The Crimson Tide are still a long shot to make the final four, but the losses by USC and TCU at least give them slight hope.

Now that conference championships are over, it seems pretty easy to predict the top tier bowls. With that said, here are our projections for the New Year’s Six college football bowl games ahead of the selection show.

Georgia would have been in the playoff even with a loss, but made sure to cement themselves as the top seed anyways. The Bulldogs rolled over LSU in a 50-30 victory in the SEC Championship Game, winning their first conference title since 2017. They have a perfect 13-0 record this season and have dominated most of their opponents, so they’ve earned the right to play a de facto home game in the playoff. The defending champs will be a very tough out once again.

Ohio State needed some chaos this weekend to get back in the playoff, and the Buckeyes certainly got it. With USC dropping out of the playoff, they are in great position to be the final playoff team. They will likely be sizable underdogs against Georgia, but it’s never wise to count out the Buckeyes.

Much like Georgia, Michigan went out and won its conference championship despite essentially locking up a playoff spot last week. Purdue hung around longer than expected, but the Wolverines still pulled away to win by three scores. The Wolverines are also 13-0 and have looked dominant for most of the season, so they have definitely earned their top two ranking.

The Horned Frogs had been playing with fire all season, and it finally burned them in the Big 12 Championship Game. TCU came back from an 11-point deficit, but Kansas State got the last laugh in a 31-28 win. However, the Horned Frogs should still be in the College Football Playoff.

Their lone loss of the season was an overtime loss in a conference championship against a team they had already beaten. Ohio State and Alabama, the two other teams competing for playoff spots, did not even make their conference championships. In fact, TCU probably will stay at third due to how close the game was, and the committee wanting to avoid an Ohio State-Michigan rematch in the semifinals.

The Orange Bowl has the most convoluted conference tie-in of any New Year’s Six bowl game. The ACC champion making it is simple enough, but the opponent being an SEC, Big Ten or Notre Dame team is harder to grasp. As the highest-ranked team from those options not already going to another bowl, Tennessee will likely get this spot, unless the Volunteers somehow jump Alabama in the final rankings.

Now for the simple part, Clemson won the ACC Championship, so the Tigers are going to Miami. This will be the Tigers’ first Orange Bowl appearance since 2015, when they defeated Oklahoma in the CFP Semifinals. Clemson may not have made it back to the playoff, but a conference championship is a strong season.

While Alabama has an outside shot at the playoff, the Sugar Bowl seems like the more likely destination. The SEC champion normally goes to New Orleans, but since Georgia is in the playoff, Alabama gets the spot instead. The real question is whether Bryce Young, Will Anderson and other NFL prospects will suit up for a non-playoff bowl.

Kansas State won the Big 12 championship and thus clinched a Sugar Bowl berth. The Wildcats may have three losses this season, but all of them have been very close contests. If the Crimson Tide are missing key players, the Wildcats have an excellent chance to win this game. 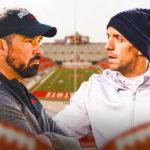 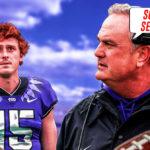 USC was the biggest loser of conference championship weekend by a country mile. The Trojans’ blowout loss to Utah not only cost them their playoff hopes, but knocked them out of the Rose Bowl as well. Their consolation prize is the Cotton Bowl, a devastating drop for a team with championship ambitions just days earlier.

Tulane soundly defeated UCF 45-28 at home in the American Athletic Conference Championship Game on Saturday. As the highest ranked Group of Five champion, the Green Wave have clinched a spot in the Cotton Bowl. Tulane has beaten Kansas State, Cincinnati and UCF this season, and a win over USC would cap off the school’s best season in decades.

With the Big Ten likely landing two teams in the playoff, Penn State goes to the Rose Bowl as the conference’s next highest-ranked team. The Nittany Lions may have gone to Pasadena anyways, as Ohio State reportedly would not have accepted a Rose Bowl selection. Now, there’s little doubt the Nittany Lions will go to the Rose Bowl, and they can do so without controversy.

Utah officially clinched a spot in the Rose Bowl by crushing USC in the Pac-12 Championship Game. The Utes played in this same game last year, narrowly losing to Ohio State in a 48-45 thriller. This time, the Utes will be determined to win avenge their loss and earn their first Rose Bowl victory.