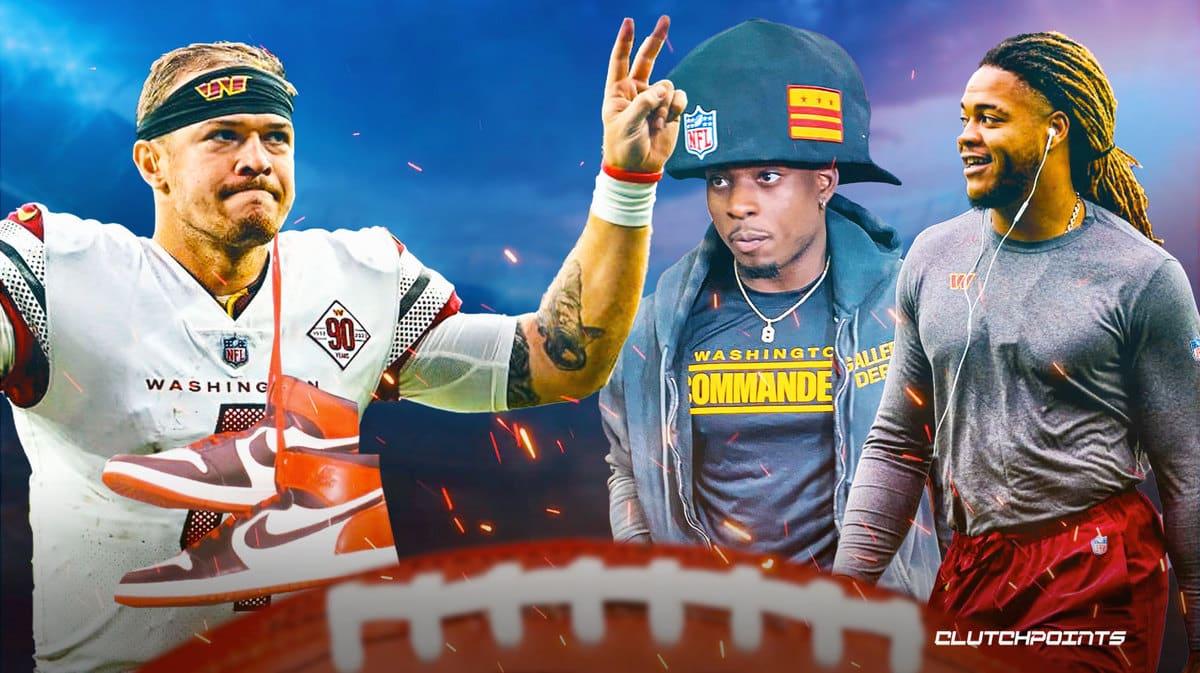 On the one side, the Daniel Jones and Saquon Barkley magic has worn off after a hot start to the season, while the Taylor Heinicke and Brian Robinson Jr. tandem has become a winning combination.

After a win in Week 12 and a Seattle Seahawks loss, the Commanders secured a playoff spot (for now). With a win over the Giants in New Jersey this week, they could jump up a spot and put the Dallas Cowboys in their sights. With that in mind, let’s go ahead and make some bold Commanders Week 13 predictions.

After going out for the season in Week 11 last year with a knee injury, 2020 No. 2 overall pick Chase Young now hasn’t played in over a calendar year for the Commanders.

It looked like the fearsome pass-rusher was poised to make his 2022 debut last week, but the team held him out of the game against the Atlanta Falcons. Now, we are in week two of Chase Watch 2022, and he could come back for this crucial NFC East matchup.

If he does, Young will be a welcome addition to a talented but only slightly above-average Commanders D, which is ranked 14th in the NFL this season in terms of scoring defense. More importantly, the team is 13th in sacks (30) and fourth in quarterback pressure rate (25.2%).

Young can boost both those numbers, and that can make the Washington D an elite unit. The bold Commanders’ prediction here is that Young returns and gets his first two sacks of the season against Giants QB Daniel Jones.

3. Terry McLaurin gets back on track

There is no question that Terry McLaurin is one of the most talented receivers in the NFL. The issue with the pass-catcher this year is consistency. And most of that is no fault of his own.

McLaurin has three 100-plus-yard games this season in Weeks 3, 8, and 10. In between, he’s been relatively quiet, mostly due to quarterback play and game plan.

The Giants have the 13th-ranked passing defense in the league this year, but they don’t have a true shutdown cornerback. That’s why McLaurin will make several big plays in this game and go over 100 yards for the fourth time this season.

The bold Commanders Week 13 prediction for “Scary Terry” is five catches for 110 yards.

The real story of the Commanders-Giants matchup this week is the battle of the backs.

Saquon Barkley started the season like a house on fire, climbing his way to the top of the league leaderboard for rushing yards. In his last two games, though, Barkley has only produced 61 yards on 26 carries. 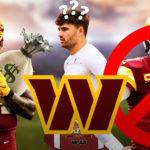 On the flip side, after coming back from being shot (!) in the offseason, rookie third-round pick out of Alabama, Brian Robinson Jr. is getting better by the week. In Week 12 vs. the Falcons, the RB popped for the first 100-yard game of his career. He ran the ball 18 times for 105 yards and scored his first career receiving touchdown.

Oh, and he set the internet on fire with his big hat in the locker room after the game.

This week, expect more of the same from Robinson. He’ll get over 100 yards on the ground to help the Commanders control the game and score another TD. And he’ll wear a big hat after doing so.

The final bold Commanders Week 13 prediction is that the team leaves New Jersey with a hard-fought win over their NFC East foe. The game won’t be pretty or high scoring (almost no Commanders or Giants game is), but it will be a crucial turning point in the division.

It will be ugly and physical and windy in the Tri-State area this weekend, but that’s just how the Commanders like it, and they’ll return to the nation’s capital with a W.