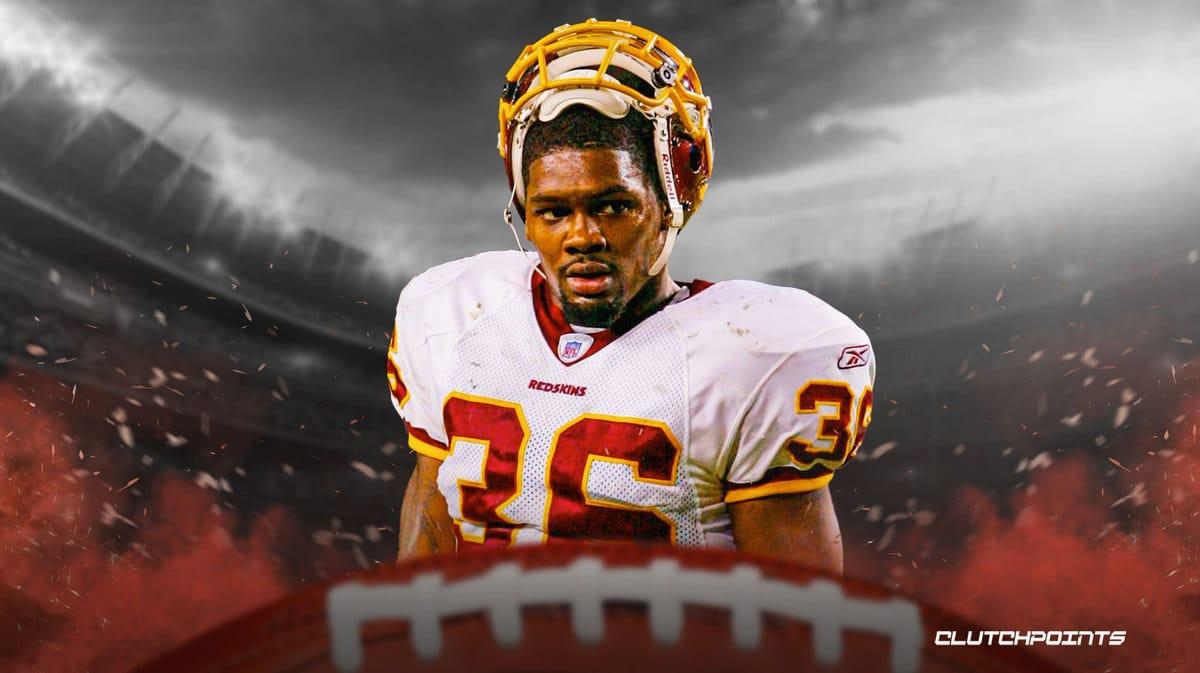 The Washington Commanders will remember Sean Taylor with a heartfelt gesture on Sunday when the Atlanta Falcons visit them for a Week 12 matchup. That game falls on the same day as the 15th year anniversary of Taylor’s death.

Sean Taylor was shot by home intruders on Nov. 26, 2007 and died a day later. Since then, Taylor has often been honored and remembered not only by the Washington organization and its fans but by everyone in the NFL. He was regarded as one of the best defensive players of his time, and his untimely death at just the age of 24 years old only made his passing even more tragic because he carried with him a boundless potential to become an even greater player on the field.

The Commanders will look to win the Falcons game for Taylor. They are on a two-game win streak and have gone 5-1 since a 1-4 start to the 2022 NFL season. In their most recent outing, the Commanders defeated the Houston Texans on the road, 23-10.

Taylor played 55 games, all with the then-Washington Redskins, and recorded 299 total tackles, 2.0 sacks, and 12 interceptions.