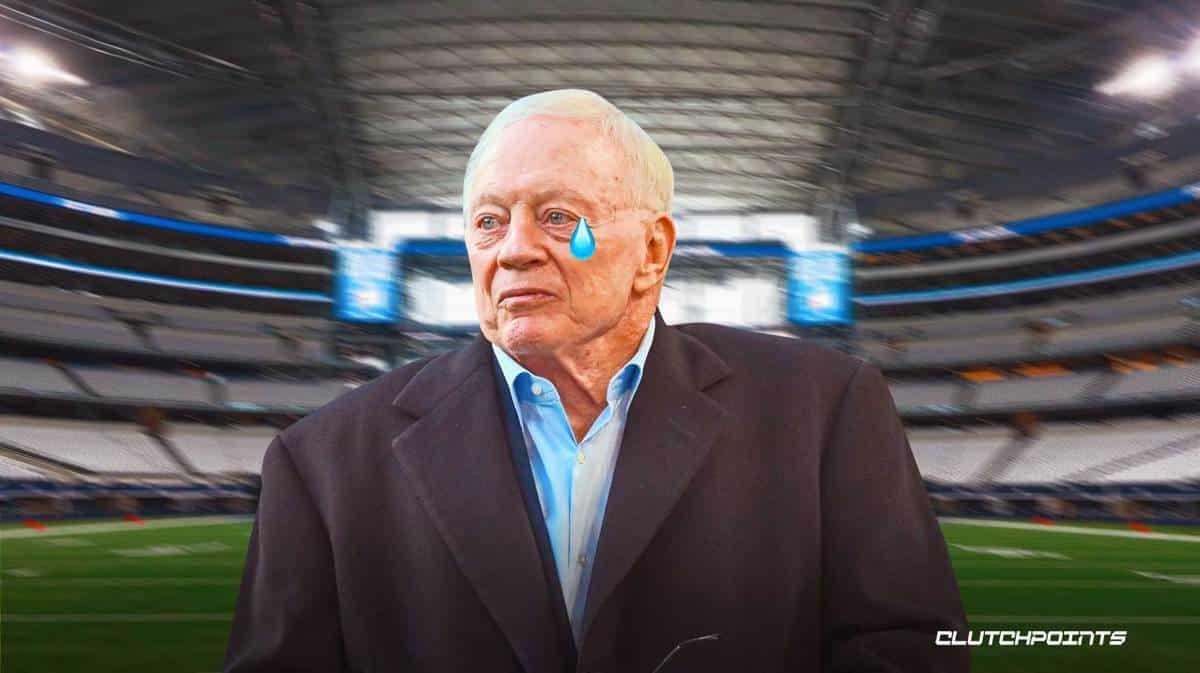 Dallas Cowboys owner Jerry Jones has found himself under the spotlight after a the Washington Post published a photo of him in 1957 in the presence of other white students in Arkansas’ North Little Rock High seemingly trying to prevent African-American teenagers from entering the school. It looked as though Jerry Jones, then just a 14-year-old student, was not in favor of the idea that he and African-American students will be studying in the same school.

But while Jerry Jones has already acknowledged that he was indeed that teenager in the photo, he tried to downplay the incident when asked for comment about it.

“I don’t know that I or anybody anticipated or had a background of knowing … what was involved. It was more a curious thing,” Jones told the Washington Post when asked about why he was there. Details surrounding where he was and how he got there seems to contradict his stated intentions.”

Granted that it was over 60 years ago when that photo was taken and that Jerry Jones certainly was capable of changing his views and ideals from those that he had at the time, the photo can still be shocking to at least some people who only knew of that picture when the Washington Post published it.

Jerry Jones bought the Cowboys in 1989 and has since transformed the NFL franchise into not just one of the biggest in the league but in all of sports, consistently ranking as among the most expensive sports franchises. 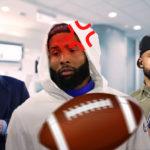 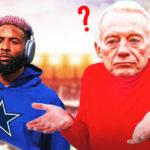 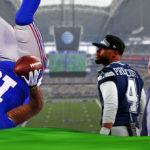 The Washington Post story also wondered why Jerry Jones has never hired a Black head coach since he took over as the Cowboys owner.