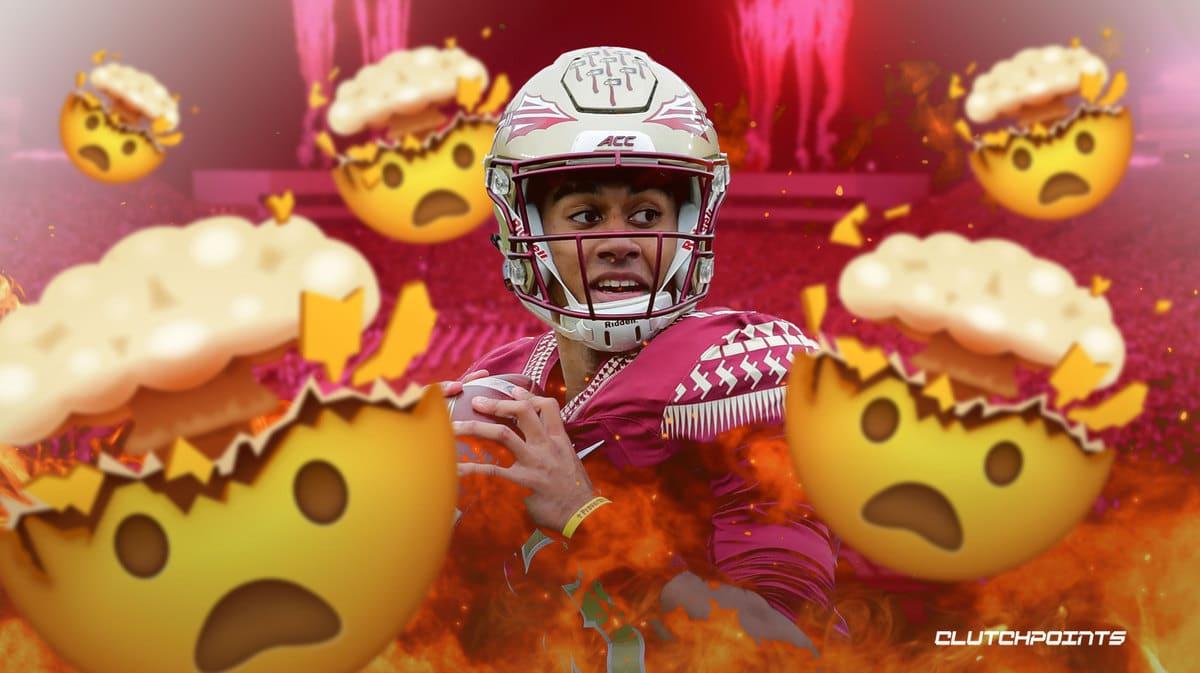 The weekend is almost here, which means it is time for some Florida State football predictions. The No. 23 Seminoles will have a tough top-25 matchup at home versus No. 22 Wake Forest on Saturday. This should be one of the most exciting games of the week and should be thrilling until the end.

FSU is currently undefeated with a 4-0 record. The team is coming off a dominant 44-14 win over Boston College. The team’s performance was enough to climb and finally make the top-25 lists for the first time this year. Now, the Seminoles will have their first game of the season against a ranked team in the Demon Deacons.

Saturday’s game should be a good indication if FSU really belongs in the rankings. Because of that, things should be interesting to watch. With that being said, here are some bold college football predictions for Florida State’s Week 5 home game against Wake Forest.

One of the best features of the Seminoles’ performance this season has been the running game. They place No. 13 in the nation in rushing offense, averaging 226.8 yards per game. Additionally, the team has scored 12 times on the ground.

Two key contributors to those numbers are running backs Treshaun Ward and Trey Benson. They are the two main options for the team’s offense through the ground, with both averaging more than nine carries a game.

Ward already has 350 yards and three touchdowns. He is averaging 87.5 rushing yards per contest. Notably, he has two 100-yard games this coming, with 127 against Duquesne and 126 at Louisville.

Benson has 268 yards for three scores, an average of 67 yards a game. He also has a 100-yard performance, which came in the season opener win over Duquesne.

Wake Forest allows 141.2 rushing yards per game, No. 68 in the country. Still, Ward and Benson’s display should be enough to challenge the Demon Deacons’ defense. If both are on, expect the duo to combine for at least 150 rushing yards.

2. Jordan Travis throws for 250+yards, at least one touchdown

After taking a sack against Louisville, quarterback Jordan Travis suffered a leg injury. He went to the sidelines on crutches and sported a boot on his left foot for the second half. Although it seemed the Seminoles would miss him for a couple of weeks, he was back the very next week.

Versus Boston College last week, Travis completed 16 of his 26 pass attempts for 321 yards, his best mark of the season. He threw for a touchdown and no picks. He also added 16 rushing yards despite recovering from a leg injury, his second-highest of the year.

Even following an injury, Travis showed he can lead Florida State football to big wins. Now, two weeks after being on the sidelines, he will be facing FSU’s biggest challenge of the season so far. The Demon Deacons are 3-1 coming off a near-upset victory over Clemson in overtime.

However, Wake Forest is No. 79 in passing defense in FBS, allowing 237.2 yards per game. This means Travis has a chance of having another solid passing performance. If he is fully recovered, fans should expect him to throw for at least 250 yards and one touchdown on Saturday. 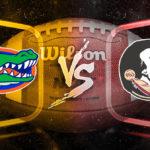 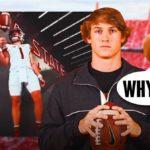 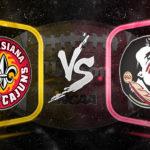 Wake Forest almost kept its winning streak alive but failed to do so in an overtime thriller against Clemson. The week prior, the Demon Deacons barely survived versus Liberty, winning by just one point.

FSU’s victory over LSU came with a blocked extra-point attempt with no time left in the clock, giving the Seminoles a one-point win. Then, they followed with a four-point win at Louisville.

This season, both the Demon Deacons and Seminoles are experiencing many close-game situations. With these teams being ranked No. 22 and 23, respectively, it would not be a surprise if that is the case on Saturday. Wake Forest averages 42.8 points per game, while Florida State scores 37.5. On defense is where there is a discrepancy. The Seminoles allow 18.8 points a contest, but the Demon Deacons allow 30.5, barely making it to the top 100 in the nation.

Because of how both defensive units are doing this year, the Seminoles have a good chance of defeating the Demon Deacons. If there is one area that can make a huge difference in the game, it will be defense.

All things considered, the bold prediction is that Florida State will come off with the victory. However, it will be a tough game on both sides, and no team should open a comfortable lead throughout the day. At most, the Seminoles will win by one score, which will make the final possessions of the game a must-see event.