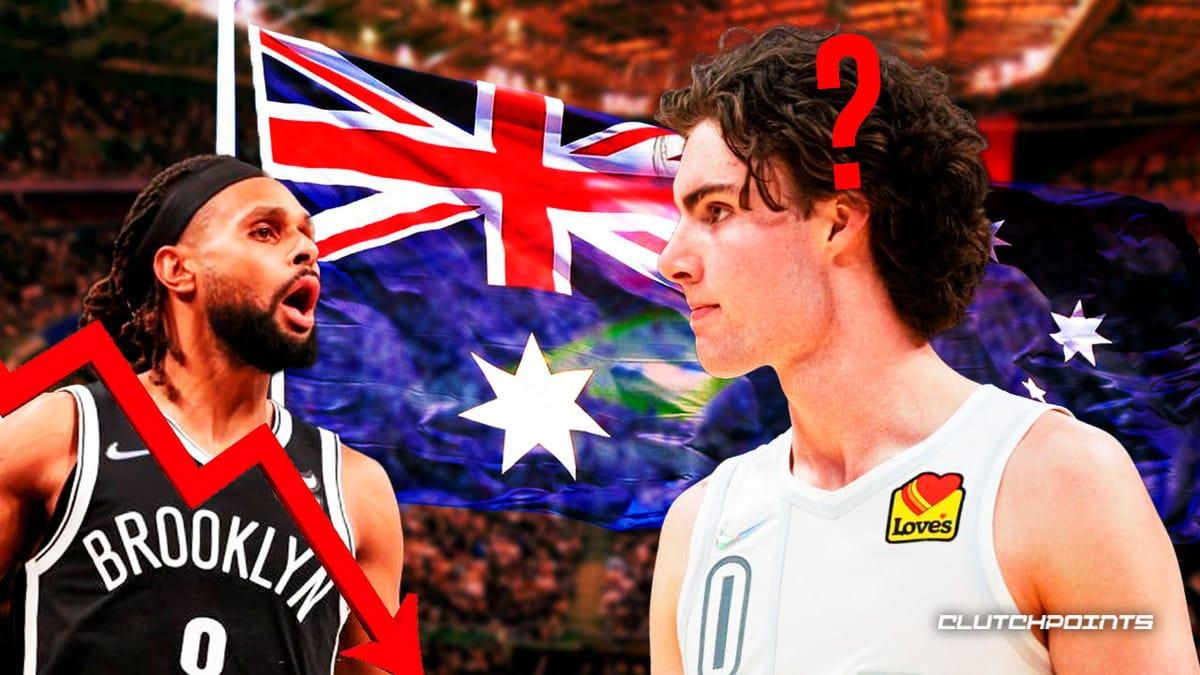 2K ratings should never be a barometer of an NBA player’s skill. Yet again this proves to be a useful notion to uphold, especially after Nets guard Patty Mills, the Australian national basketball team legend, was given an undeserved absurdly low rating for NBA 2K23. Josh Giddey, the rising star of the Oklahoma City Thunder, was quick to come to the defense of his underrated Australian compatriot.

Josh Giddey, in an interview with Fox Sports Australia, had to do a triple-take when he saw that Patty Mills was only given a 72 rating, way below what the 34-year old Mills deserves.

“I had to triple-check and make sure I was reading that correctly,” Giddey said after he talked about the yearly release of the new 2K game. “That’s 72 was a bit weird to me.”

Hold up. Patty has to be a misprint. Surely.

On a scale of 1 to disrespectful, that’s about a 9.9999 pic.twitter.com/YeTXpY4DYm

Josh Giddey should make sure he spreads some of the love 2K showered him with to Mills after the Thunder guard was given an 82 rating a year after averaging an impressive 12.5 points, 7.8 rebounds, and 6.4 assists per game, albeit on questionable efficiency.

Patty Mills’ performance during the 2021 Tokyo Olympics provided a boost to his stock, and he played well enough for the Nets last season, providing Brooklyn with a much-needed spark off the bench, although he tailed off towards the end of the season as the Nets slipped into the play-in. In 81 games (48 starts), Mills averaged 11.4 points on a stellar 40% from deep, averaging 7 three-point attempts per game.

Mills might be surplus to requirements in Brooklyn now, after the 2022 trade deadline acquisition of Seth Curry, a better marksman. Nevertheless, a 72 rating is still absurd for a player who has proven to be a maker of clutch shots. His defense and athleticism may not be what it once was, but NBA teams could do a whole lot worse than Mills for a rotation player.

A 72 rating is bench-warmer territory, and Mills has a lot left in the tank for him to be considered one.