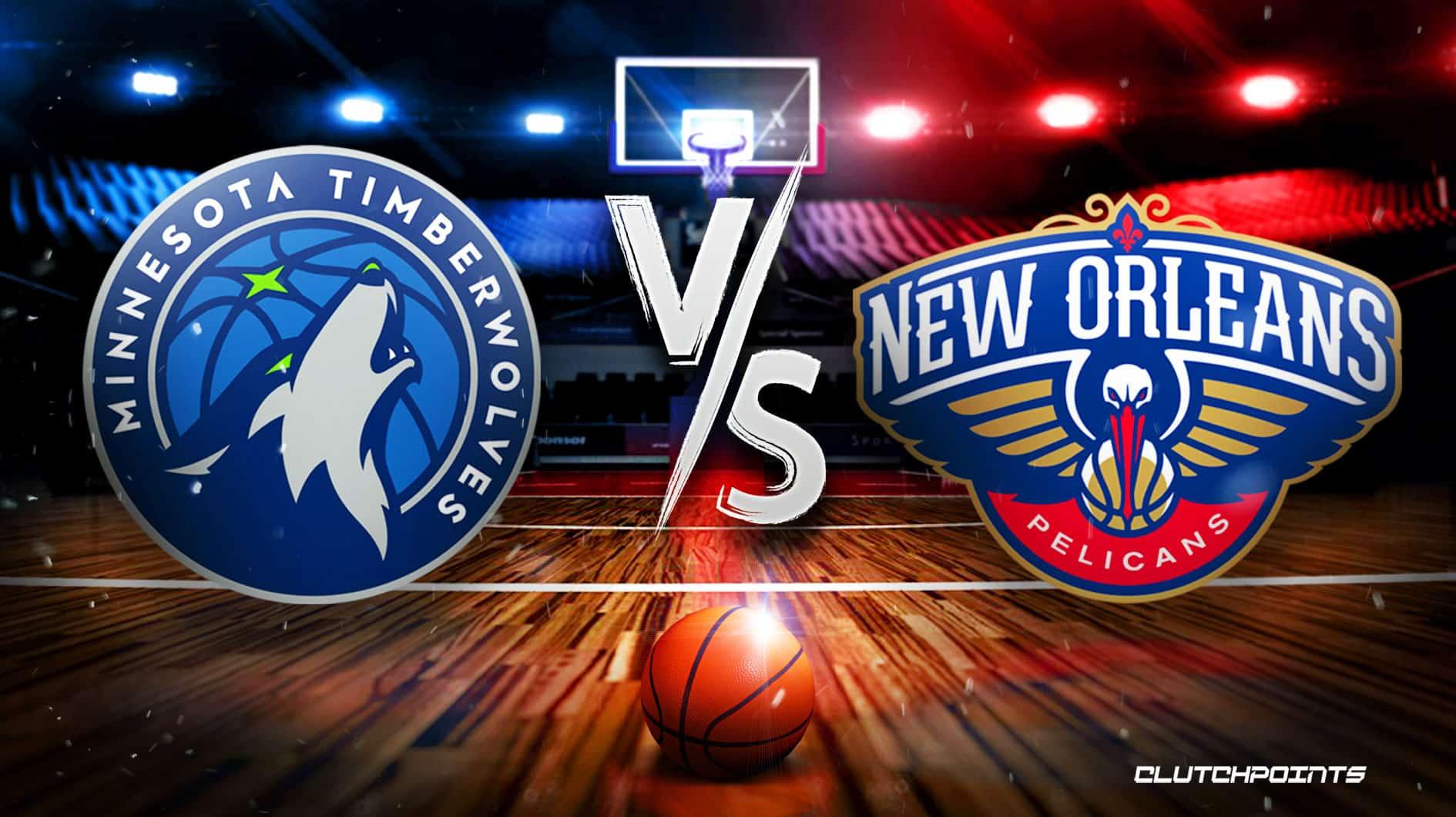 The Minnesota Timberwolves will travel to take on the New Orleans Pelicans in a Wednesday night NBA matchup at the Smoothie King Center. With that said, it’s a good time to check out our NBA odds series, which includes a Timberwolves-Pelicans prediction and pick, laid out below.

Minnesota has improved lately to a 24-25 record this season, ninth place in the Western Conference. Minnesota had their two-game winning streak snapped last time out. Head coach Chris Finch guided the team to the playoffs last season but will need a turnaround to make it two straight seasons.

New Orleans has fallen back to Earth with a 26-22 record, fourth place in the Western Conference. The Pelicans surprised and made the playoffs last season, losing in six games to the Phoenix Suns. New Orleans has struggled a bit of late, losing five straight after reaching third place.

Here are the Timberwolves-Pelicans NBA odds, courtesy of FanDuel

How To Watch Timberwolves vs. Pelicans

Why The Timberwolves Could Cover The Spread

While it hasn’t been smooth sailing so far for this Timberwolves team, there still is a boatload in place. It’s just a matter of it all meshing and coming together. Third-year guard Anthony Edwards, a former first-overall pick, leads the team with 24.3 points and 1.8 steals per game. Karl-Anthony Towns has starred once again for Minnesota, ranking second with 20.8 points per game and 8.2 rebounds per game. Towns has been out since the end of November but should be back within a week or so. Rudy Gobert has stepped up in his absence, leading the team with 11.6 rebounds, also averaging 13.3 points per game, the lone double-double for Minnesota. D’Angelo Russell is averaging 17.6 points and 6.3 assists per game, which leads the team. 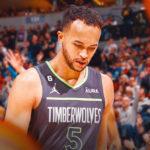 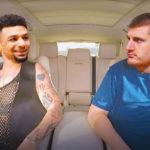 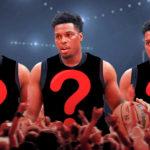 New Orleans has registered an impressive 8.6 steals per game, which is second in the league, while Minnesota turns the ball over 15.8 times per game. New Orleans ranks 15th with 35.9 percent shooting from behind the three-point line, and has put up a ton of points. The Pelicans rank ninth in the league with 115.6 points averaged per game. New Orleans’ defense has been solid, ranking 15th with 113.1 points allowed per game.

Injuries to both teams take the shine away from this matchup. New Orleans’ skid will continue in this one.