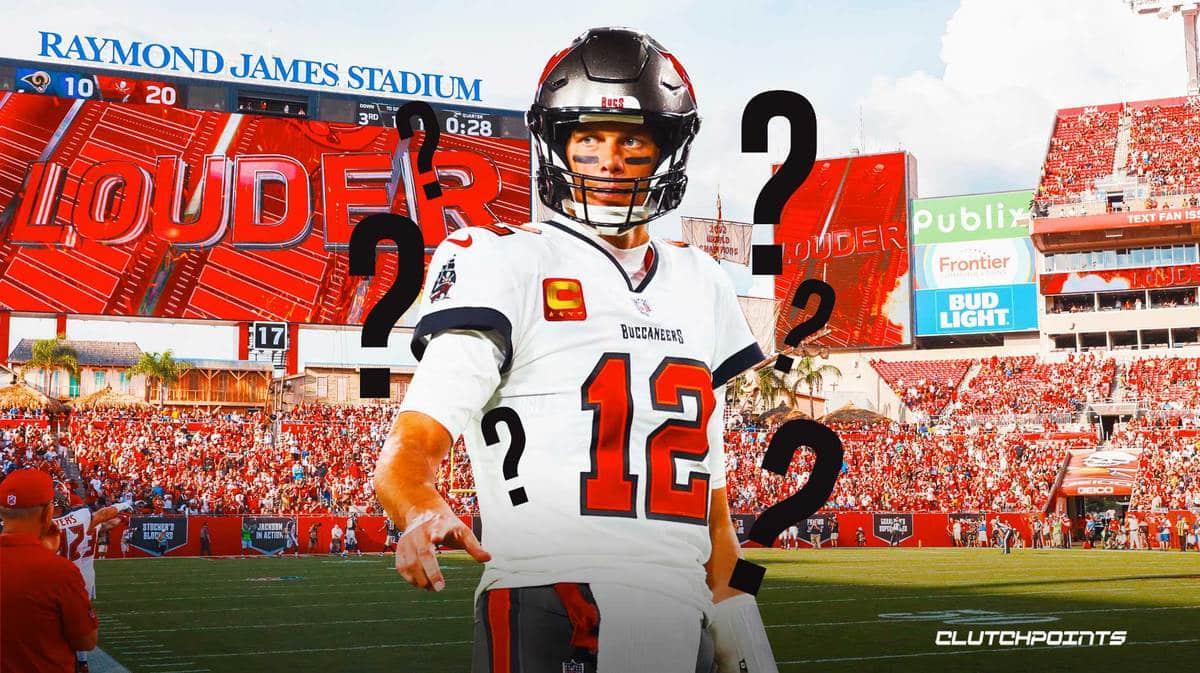 Will Tom Brady keep playing in the NFL or will he retire? That is the question in everyone’s mind ever since the Tampa Bay Buccaneers’ season ended in the Wild Card round.

There have been plenty of talks about Brady calling it a career, but he has yet to make a decision and emphasized recently in a NSFW rant that he hasn’t thought about it yet.

Sure enough, even NFL executives are split with what they think Brady will do, per Jeremy Fowler of ESPN. Apparently, some expect Brady to officially retire for the last time. However, there are others who think he’d play and consider moving to a new team after the Buccaneers. The Las Vega Raiders have been constantly linked with the veteran quarterback after they part ways with Derek Carr.

“I just think with the weapons they [Raiders] have and the familiarity with Josh McDaniels’ offense and the people there, it would be a seamless transition for him,” a veteran offensive coach from the AFC said.

A potential return to the Buccaneers is not out of the question for Tom Brady as well, though he seemed to have said his farewell to the organization after their postseason exit at the hands of the Dallas Cowboys. 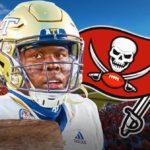 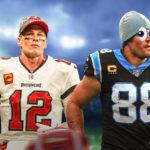 For what it’s worth, however, Brady’s former New England Patriots teammate Devin McCourty recently shared his belief that Brady could go to the Tennessee Titans instead of the Raiders since it’s closer to his family in the East Coast and there is still the familiarity angle since he has played with Titans head coach Mike Vrabel.

It remains to be seen what Brady will do, though many are certainly waiting for his big decision.