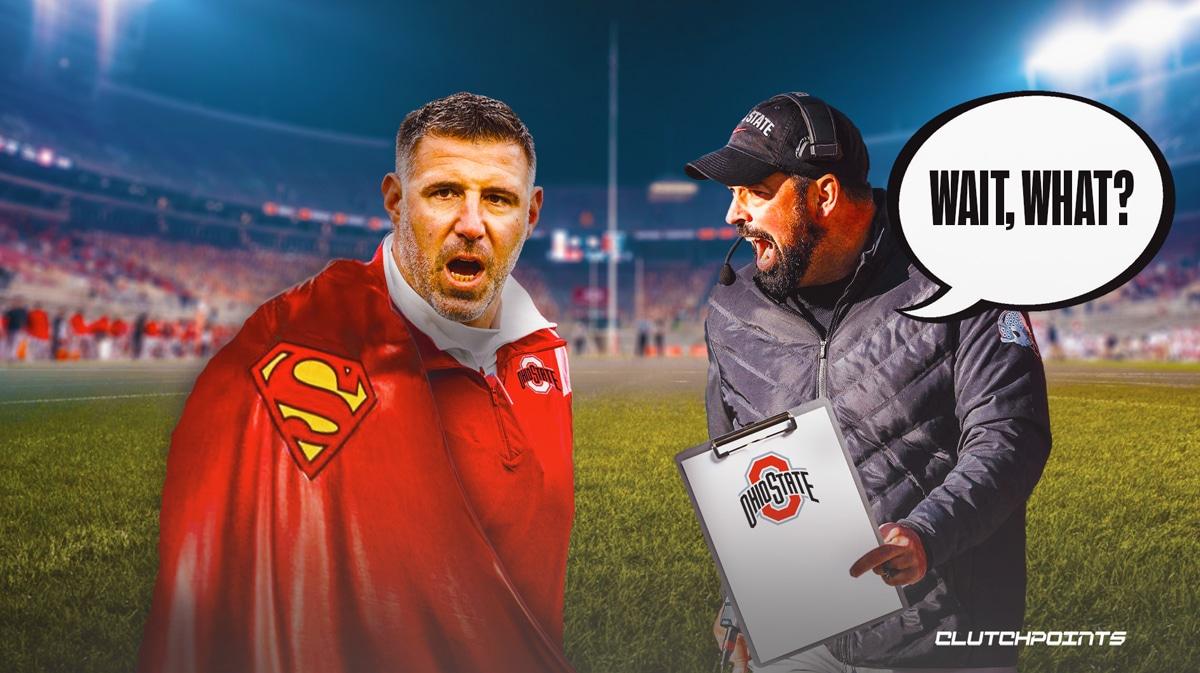 Ohio State football lost to their hated rivals Michigan, causing head coach Ryan Day to come under fire as the incensed fanbase looked for someone to blame. Rarely does a one-loss team- who still has a shot at a championship- deal with this level of panic, but such is the way of life as a Buckeyes fan.

But make no mistake. This is not Doomsday. Doomsday would be if Ohio State football falls to Michigan once again next year. If that happens, The Athletic floated this wild scenario involving Day and Tennessee Titans head coach Mike Vrabel, an alum of the university.

“I don’t know for sure that Vrabel would take the job at his alma mater if offered. I know Ohio State should offer it, and anything Vrabel wants to take it.

And I wouldn’t totally rule out all of these things happening in a matter of weeks as opposed to months.”

These are the words of Joe Rexrode of The Athletic. He’s not predicting a Ryan Day firing or anything like that.

But what he is saying is, eventually, Ohio State football will realize that Day, who owns a 45-5 record since 2018, is a good coach but not a great one.

To get back to winning national titles and beating Michigan, who has now won two games in a row in the rivalry for the first time since 2000, he feels Ohio State must hire a great coach, like Vrabel.

He notes the Titans coach worked on the Buckeyes staff during Urban Meyer’s tenure. 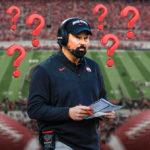 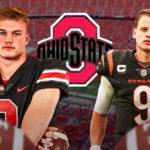 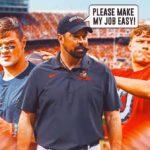 It’s an interesting scenario. Day, who has been one of the winningest college football coaches since his hiring, has made a national championship game.

However, two of the five losses on his ledger are to Michigan. That simply won’t do in Columbus.

If the trend against their hated rivals continues, would Ohio State football back up the brinks truck to bring in Mike Vrabel?