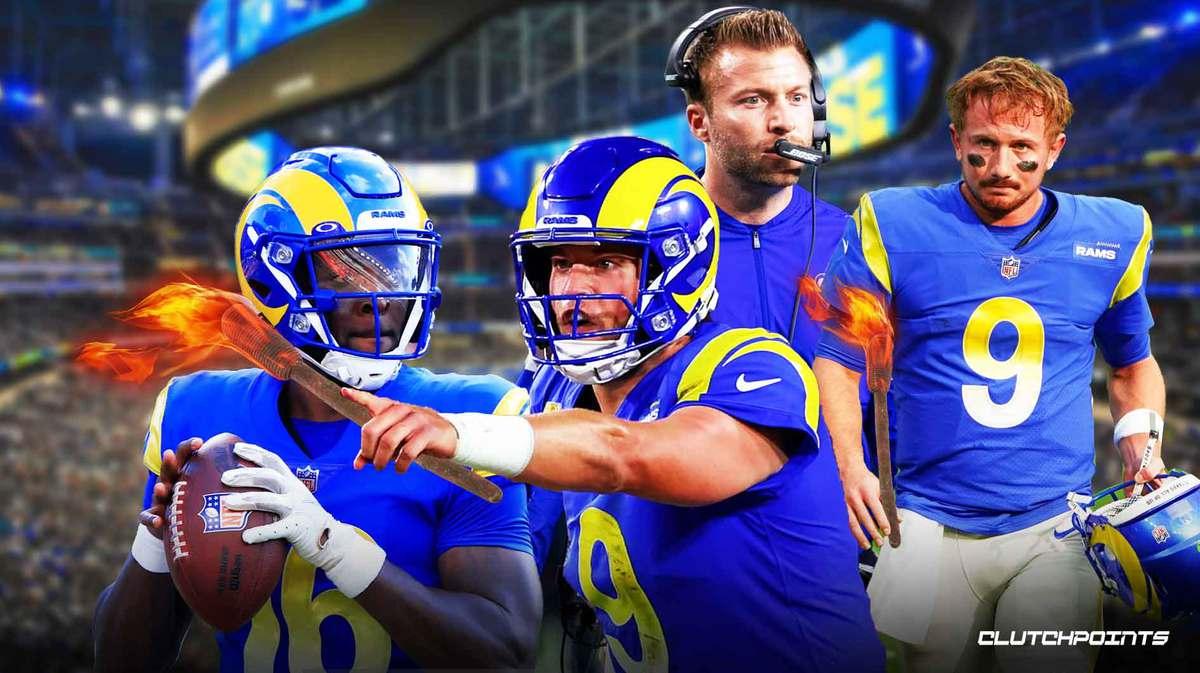 The Los Angeles Rams may have to rely on an entirely new quarterback to save their season once and for all.

Aside from former Philadelphia Stars and Minnesota Vikings quarterback Case Cookus on the practice squad, the Rams are down to their final quarterback in 25-year-old Bryce Perkins. The second-year quarterback is expected to earn snaps with the first-team squad in this week’s practice on pace for what could be the first start of his career, according to NFL Network insider Ian Rapoport.

Rams head coach Sean McVay is “trending in the right direction” on his path to recovery from a neck injury that benched him in favor of staring quarterback Matthew Stafford during last Sunday’s game against the New Orleans Saints. Matthew Stafford played one week after being sidelined for a concussion during Week 10, paving the way for John Wolford to suit up for the first time in over one year.

Matthew Stafford went to the Rams medical tent and was evaluated for a concussion after being sacked in the third quarter against New Orleans. Bryce Perkins took snaps in Stafford’s place, making five of his 10 passing attempts and earning 64 passing yards in just longer than one full quarter of playing time.

“Yesterday, when we went into the tent, (we) got his symptoms, he checked out feeling pretty good, but we wanted to be over-precautious,” McVay said on Monday. “But where he’s at right now, as it relates to his status, still in evaluation to see if we are going to put him in the protocol.” 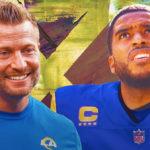 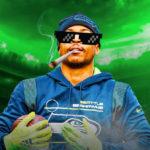 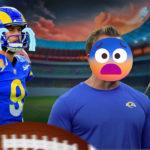 The Rams have had to use nine different offensive line combinations before their game against the Saints as a multitude of linemen went down with a variety of injuries, shuffling through combinations in an attempt to increase protection to a quarterback who was sacked three times last week.

Los Angeles will kick off against the Kansas City Chiefs at 1:25 PST this Sunday in Arrowhead Stadium. The game will broadcasted on Fox.