Texas A&M football to shockingly be without four players vs. Miami due to team rules violation 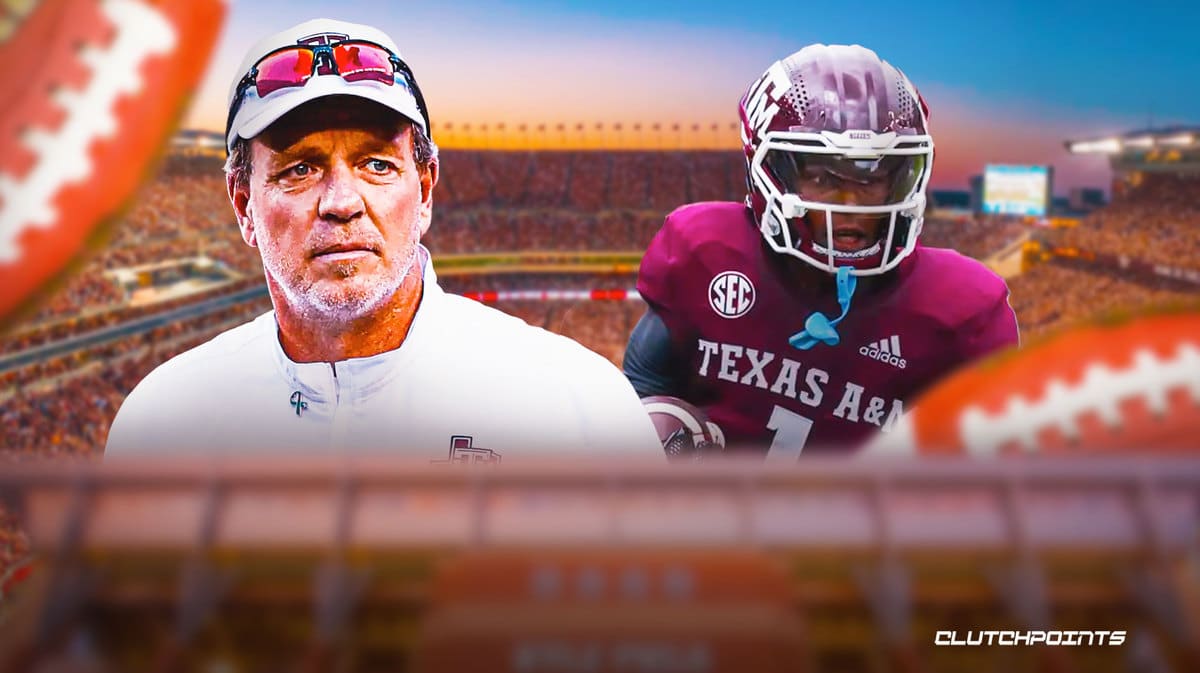 Texas A&M football is the favorite against Miami (FL) at home for their Saturday night clash. However, four A&M players will not play after breaking team rules.

All four players’ absences will negatively impact Texas A&M football. But Evan Stewart’s absence will likely be the most harmful to their chances of winning. He’s enjoyed a strong start to the season and has quickly become a trusted receiving option as a result.

Texas A&M football earned a convincing 31-0 victory over Sam Houston State to kickoff the year. But they were upset by Appalachian State in Week 2. The Aggies lost the game 17-14 in disappointing fashion. They are in desperate need of a bounce back performance following that defeat.

The majority of top sports books list the Aggies as around 6-point favorites. But that number may be impacted following this news. Both the offense and defense will feel the effects of this disciplinary action decision. In the end, Texas A&M football believes in their rules and will enforce them regardless of how it impacts the team. They are hopeful that Stewart, Marshall, Harris, and Bouie all learn their lesson.

No. 24 Texas A&M will aim to defeat No. 13 Miami (FL) on Saturday night at 9 PM EST at Kyle Field in College Station, Texas without four key players.