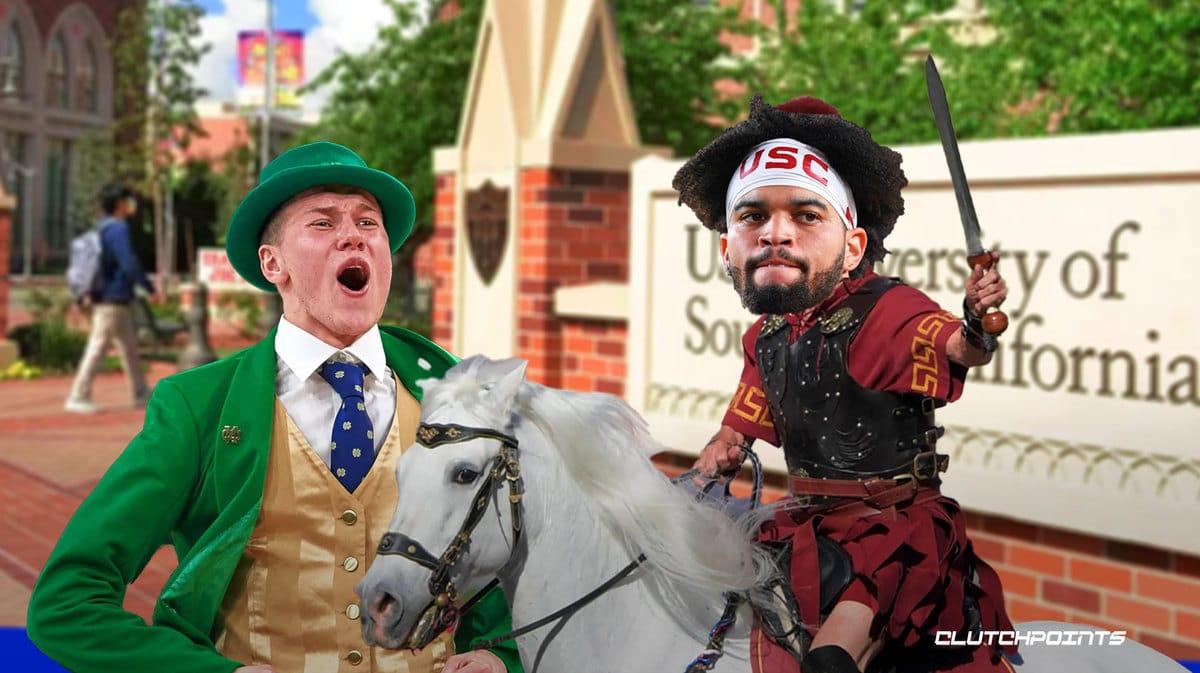 The final week of the 2022 college football regular season is almost here, which means it is time for some USC football bold predictions for the showdown against Notre Dame. The No. 6 Trojans will face the No. 15 Fighting Irish on Saturday at the Los Angeles Memorial Coliseum. Although USC is already guaranteed to play in the Pac-12 Championship Game, there is still a lot at stake.

Currently at 10-1, the Trojans are battling for a spot in the College Football Playoff. With No. 2 Ohio State set to face No. 3 Michigan this week, USC could benefit and jump to the top four. But for that to happen, the Trojans must win Saturday and next week in the conference title game.

On the other side of the matchup, the Fighting Irish are 8-3. The team started the season at No. 5 and contending for the CFP. However, a bad start removed them from the race. Notre Dame has since bounced back and is now pursuing a bid to one of the New Year’s Six bowls.

This should be one of the most entertaining contests of the Thanksgiving week. Not only that, but it could turn out to be one of the best games of the season. With that being said, here are some bold college football predictions for USC’s contest against Notre Dame on Saturday.

3. Austin Jones rushes for 100+ yards, at least one touchdown

In the game versus Colorado two weeks ago, the Trojans likely lost a key player for the remainder of the season. Running back Travis Dye was carted off the field after his left leg seemingly got twisted underneath his body in the first half as he was tackled.

The senior was one of the cornerstones of USC’s offense. A transfer from Oregon, Dye has 145 carries this season for a total of 884 yards and nine touchdowns.

Without him, other players had to step up against the UCLA Bruins. Luckily for USC, Austin Jones did just that. He finished the day with 21 carries for 120 yards and two touchdowns. For comparison, USC as a team had 179 yards on the ground, meaning Jones was responsible for 2/3 of the team’s rushing production.

For the season, the transfer from Stanford has 73 rush attempts for 455 yards and five scores. He also has 16 receptions for 191 yards and a touchdown.

Jones and the Trojans will face a Notre Dame squad that ranks No. 40 in rushing defense. The Fighting Irish allow 130.7 yards on the ground per game. They are ahead of teams such as No. 4 TCU and No. 5 LSU.

Still, Jones filled Dye’s role very well against UCLA. Because of that, he probably has more confidence in himself and is prepared for the challenge. The bold prediction is that he will rush for 100-plus yards and score at least once.

2. Caleb Williams goes off, is responsible for 450+ yards and four touchdowns

Perhaps the biggest reason for USC’s success in 2022 is the elite season by Caleb Williams. The quarterback is a Heisman Trophy contender thanks to his outstanding display this year.

So far, he has completed 64.9% of his passes for 3,480 yards and 33 touchdowns against just three interceptions. Williams has four performances with at least 350 passing yards, including two where he surpassed 400. On the ground, he has rushed 88 times for a total of 316 yards and seven scores.

As a team, USC has the nation’s second-best offense, with the Trojans producing 513 yards per contest. If it was not for Williams, it is difficult to imagine those numbers for USC. 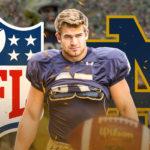 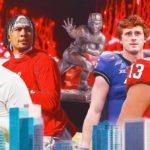 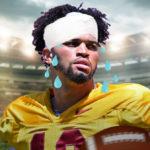 Because of that, the bold prediction is that Williams will have a Heisman-worthy game. He will be responsible for at least 450 yards and four touchdowns, which should put the Trojans in an excellent position on Saturday.

At the end of the day, it should be a hard-fought battle. Still, the prediction is that USC football will prevail. The Trojans lead the nation with 18 interceptions, which should seriously limit the Fighting Irish offense. Also, Williams might be just too much for Notre Dame’s defense to handle.

According to FanDuel, the Trojans are the favorite to win with a spread of -5.5. So, even though they have the advantage, it is not as much as some thought. Compared with other key games this weekend, Ohio State’s spread is -7.5 versus Michigan.

Based on how the Trojans are playing in recent weeks plus Williams’ Heisman campaign, USC has a good chance of not only winning but coming out with a statement victory. It would not be a surprise if USC wins by double digits.

Since their spot in the CFP is up in the air, the Trojans will do everything they need to impress and show they deserve a place in the top four ahead of the conference championship game.