Though he’s yet to wrestle a match back in WWE, no performer, not Roman Reigns, not The Elite, not even CM Punk, has garnered more interest, let alone social media interactions, than Bray Wyatt.

He blew the roof off of the Wells Fargo Center with a not-so-surprising return at the end of Extreme Rules, drew a fantastic reaction from fans in New Orleans six days later on his first episode of SmackDown back, and has continued to make waves on social media, where his multi-media game has eclipsed basically all others. Fans have speculated about what his role will look like in WWE moving forward if his psyche has split into multiple personalities like a post-modern, twisted, horror film version of Mick Foley/Dude Love/Cactus Jack/Mankind, or could this all be some swerve that includes a new faction or a new character entirely? Does Wyatt even know at this point?

Afford a chance to address the WWE Universe once more after his opportunity was so rudely interrupted on the previous edition of SmackDown, Wyatt delivered a promo to his new music that will certainly have fans talking for the next week plus.

“I apologize for last week. I didn’t get to finish what I was saying, but that’s okay, I will now,” Wyatt began. “I used to say all the time that revenge is a confession of pain, and it is. I still believe that, and I feel like confessing some things to you guys today. I feel like that- I feel like that can help, right? So here goes: I confess that I have problems, I’ve always had- I’ve always had problems. You know, it’s not hard for people to see. (laughs) But, there’s a few of them, like anger, sometimes they can take me to places that I don’t want to be, and this past time, it took me to some place that I shouldn’t have come back from. I really shouldn’t have. But for whatever reason, I get chances, Chances that most people don’t get.”

“But I confess that this time, I- I was happy, I was content with just being left alone. I was okay with it being over, I wanted you to stop saying my name, I wanted you to leave me the h*ll alone. But I confess that I’m really glad you didn’t. Because I needed you, I needed all of you. You pulled the spears out of my ribs and yanked me up, and you told me what I was supposed to do without even having to tell me, and I’m thankful for that. Because now, I can see. I know who you are. I know what you want, I know what you’re trying to do, but it won’t work. I confess that along this journey, I’m going to do horrible, horrible things. But I will never feel sorry for them. I’m just a servant now. I go where the circle takes me.”

Wyatt is a servant? To what? Is he a servant out of choice, or by force? Needless to say, this segment generated more questions than answers, but fortunately, WWE would go back to the Wyatt well for at least one more time during the episode.

Just when the WWE Universe thought that Wyatt had said all he had to on this particular episode of SmackDown, the man formerly known as Husky Harris cracked into the feed yet again with a spooky, choppy feed featuring a familiar man in a metal mask – to paraphrase William Regal – before the heavily edited video cut to stationary feed with a mustachioed man who declared “howdy” to the greater SmackDown watching public. 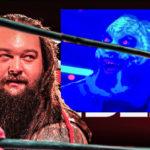 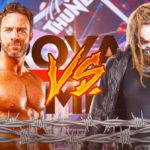 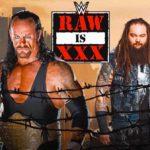 Could this be the infamous Uncle Howdy, who has been a presumed part of the greater Wyatt mythology since his name was trademarked earlier in October?  Only time will tell, but lost in the shuffle was another familiar part of the White Rabbit Project, a QR code, which led to a “Psychological /Psychiatric Evaluation” for one Wyatt, Bray.

Wait, what’s that on the top of the report? Is that a phone number? Why yes, yes it is, and if you happen to call it, you will be met with a voice saying the lines “Oh no, not me, I never lost control. Who knows, not me, we never lost control,” which, as any David Bowie and/or Nirvana fan knows, are lyrics from the song “The Man Who Sold The World.” What does it mean? We will hopefully find out soon enough. 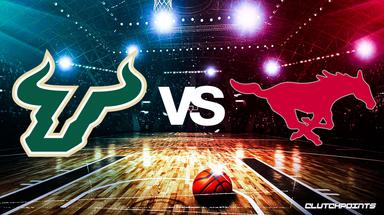 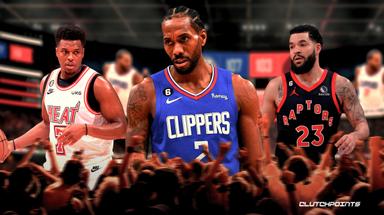