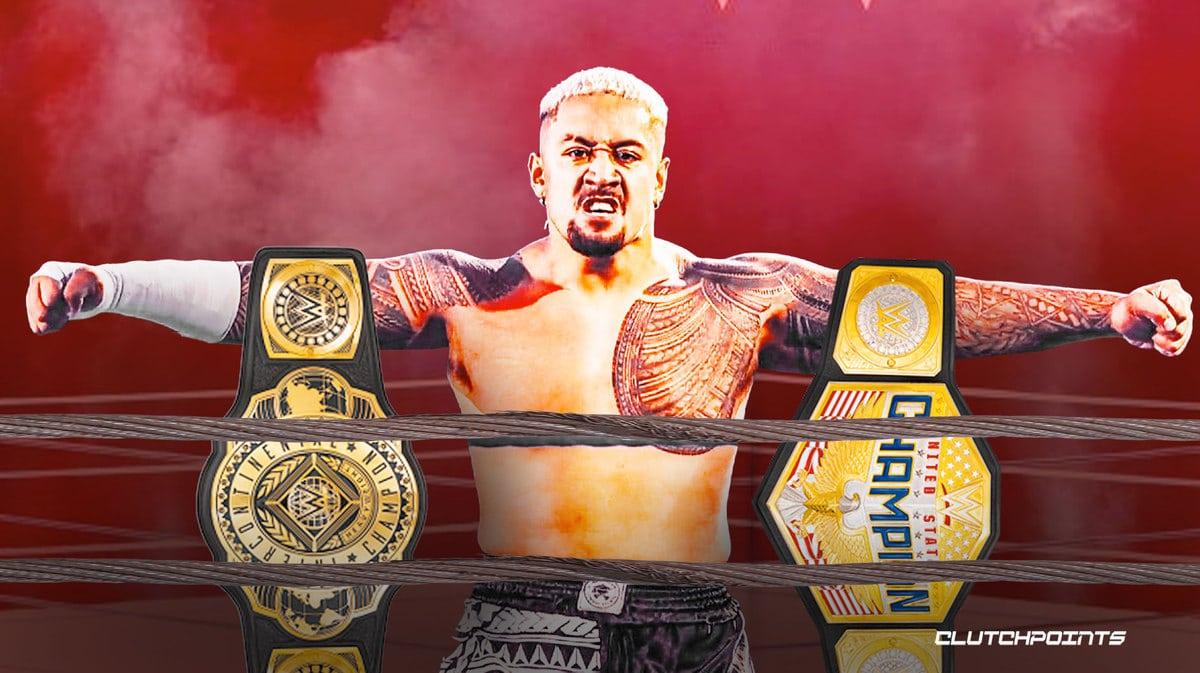 Solo Sikoa is a company man. Though he may be the “enforcer” of The Bloodline and the toughest dude in the faction, save maybe Roman Reigns, he would never challenge the rule of his cousin like his older brother Jey did at the beginning of the “Head of the Table” storyline. Now granted, maybe one day that could change; maybe the cracks in The Bloodline will eventually show, and their dominance atop the WWE Universe will break down into something akin to a full-on Civil War, but for now, Sikoa is looking to add some of the titles the faction is presently missing, the United States Championship and the Intercontinental Championship, as he detailed to Republic World via h/t from Fightful.

“Any title that we don’t have in the Bloodline which is the United States Champion and IC Intercontinental Champion,” Sikoa said. “So, yeah one of those or both of them I don’t care who has it man. I have my eyes set on those for a reason because I need to have one of my own.”

Alright, well there you go; after being in the IC Title picture a little bit since being stripped of his NXT Title by Shawn Michaels, it looks like Sikoa has a clear direction in the WWE Universe that is separate from his Bloodline family, even if he will certainly continue to provide support and maybe even wrestle with Sami Zayn on occasion for the foreseeable future. All things considered, that sounds like a pretty good plan, even if the lack of intrigue in the title picture has become something of a problem over the past few years in WWE. 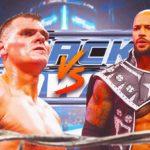 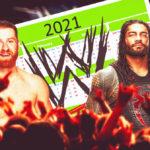