Rey Mysterio makes a surprise appearance outside of WWE 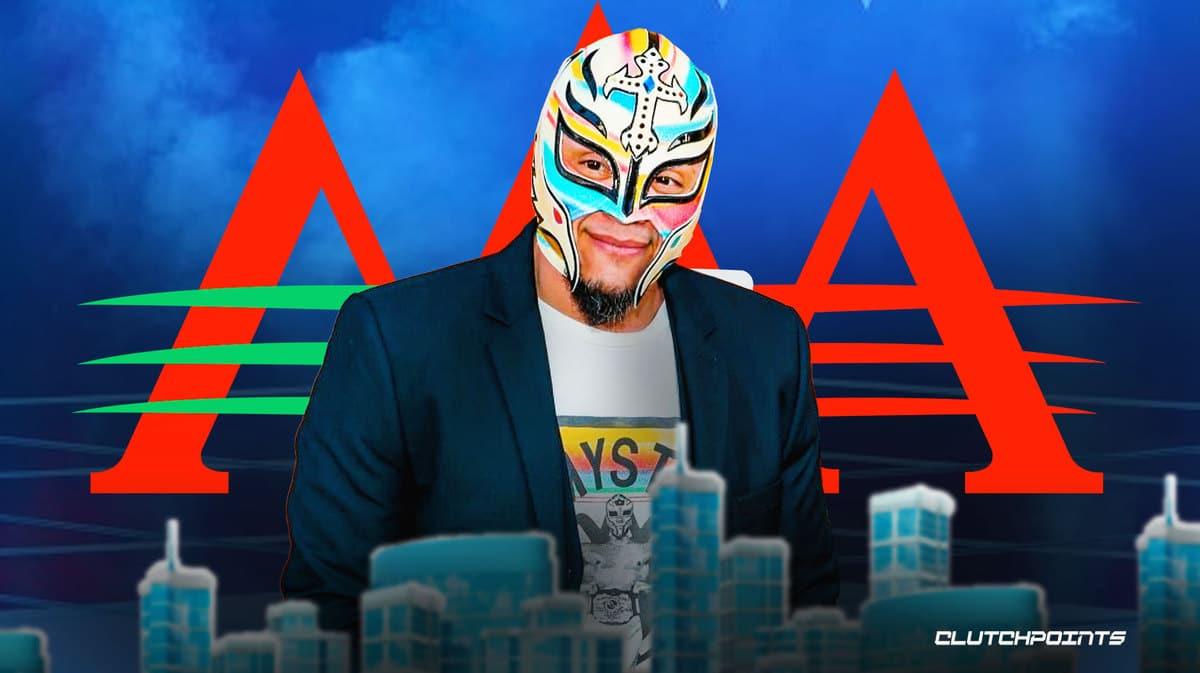 Fans of high-flying, fast-wrestling Lucha Libre action who tuned into the 30th running of Lucha Libre AAA’s TripleMania were treated to a true treat when none other than Rey Mysterio, arguably the most famous lucha performer of all time and the newest member of the SmackDown roster made a rare appearance outside of WWE to give flowers to the event. Check out what Mysterio had to say at the top of the show, as translated by Fightful.

“Good evening to you all! It’s your friend Rey Mysterio and I want to start by giving an affectionate hug to everyone that is present tonight and had the time to come to this magnum event of TripleMania,” said Rey. “I hope y’all have a wonderful time! It was a great honor being a part of the AAA Family and being a part of the first TripleMania in 1993. I want to congratulate all the wrestlers participating tonight & to the company for all your effort and work in making 30 years of successful TripleManias. Wishing you all have a ball tonight, blessings to all, and Viva Mi Raza!”

Now to some, this is a nice way to open up a show that features AEW’s Rey Fenix challenging El Hijo del Vikingo for the AAA Mega title and Penta El Zero M, back in his Pentagon Jr. moniker, wrestling Villano IV in a mask vs. mask match, but for the smart marks who know how infrequently WWE allows their talents to appear outside of the company, this is a pretty big deal, even if it was simply a video package. 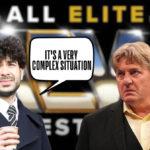 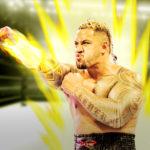 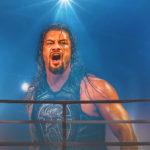 Rey Mysterio thanked all the fans for being there in the 30th anniversary celebration of TripleMania.#TripleManiaXXXpic.twitter.com/B9Ku9ndizU