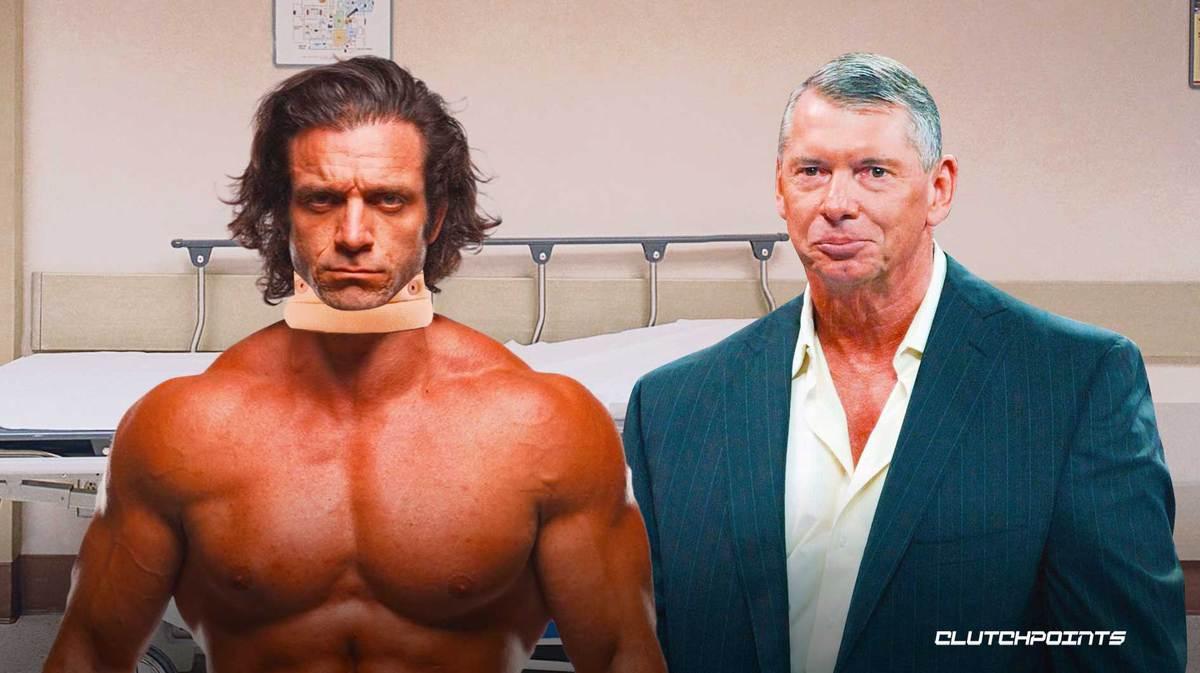 “Hey everyone, since Elias is gone, I’m going to be taking over his Instagram, I’m his younger brother – Ezekiel!” With this single sentence posted on his/his brother’s Instagram page, the most entertaining angle on RAW in what felt like forever burst into the WWE Universe and took on a life of its own.

The conceit was easy enough to follow; Elias was written off of WWE after his feud with Jaxson Ryker, with the musician burning his guitar and even posting pictures of his own gravestone, and with “the drifter” drifted away, his younger brother Ezekiel took it upon himself to take his place in the WWE Universe. Where his brother walked, Zeke speaked, making a connection with the WWE Universe that far exceeded his generic getup and peach-colored trunks/arm danglies.

The storyline drew wide praise from fans who like fun, drew others, aka folks who don’t like fun – Read: Kevin Owens – crazy, and ultimately saw its first act ended when none other than Elias returned to The Fed, sharing a moment with his brother backstage, and putting a guitar through KO’s head. Owens fumed over the angle, alluded to a third Samson brother, Elrod, and ultimately left television entirely while Zeke continued to be a fixture of the last few weeks of Vince McMahon’s reign.

Unfortunately, however, it would appear that Ezekiel hasn’t weathered the regime change from Mr. McMahon to his son-in-law, Paul “Triple H” Levesque. No, while the WWE Universe is generally in a much better position than where it was a month ago, with more wrestling on any given show, former NXT standouts re-hired, and Dexter Lumis creeping around like Michael Myers – even if his re-debut was quasi botched (more on that here), it would appear Ezekiel, both the character and the man playing him, are no longer in RAW‘s weekly plans, as KO, um, KO-d him with a ring-apron-straddling bomb to the point of having to be stretchered out of the arena and taken to the hospital to be “evaluated.” Is this the end of Elias in the WWE? If so, it was fun while it lasted.

UPDATE: @IAmNotEliasWWE was brought to a local medical facility and is being evaluated.#WWERawpic.twitter.com/HTq5jNZr1I

Saying goodbye to Ezekiel from the WWE Universe.

Ezekiel was a very Vince McMahon idea. You can almost imagine the 73-year-old watching the segments along with the folks at home from the Gorilla position and cackling wildly as someone like Kevin Owens ran around like a chicken without its head as if only he was willing to point out the fact that the Emperor wasn’t wearing any clothes. It was sort of juvenile, borderline absurd, and featured a grown man wearing a fake beard to convince another grown man that he wasn’t himself, but was instead himself‘s brother. 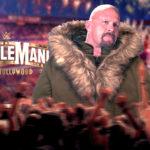 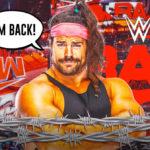 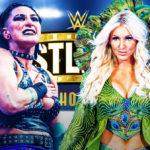 Confusing? You bet, but in a way, that was sort of the point; it was Some Like It Hot, it was White Chicks; it was a farce from multiple generations ago and yet a timeless well that comedy troops will pull for forever. While the angle was never going to end with Ezekiel and Elias forming a tag team and going on a run for the ages in the WWE Universe, not unless Mr. McMahon found a darn good Jeffrey Daniel Sciullo look-alike Yinz-ing it up in the greater Pittsburgh area, the angle’s sheer goofiness made fans hope for a new segment each week and share them like wild on social media.

This, however, seemingly wasn’t enough to keep it going, at least not for Triple H. While he certainly doesn’t dislike Zeke as a person, as he did oversee Elias’ run in NXT, this clearly wasn’t the route the 14-time champion wanted to take things. No, Paul Levesque is more of a Halloween guy than a fan of Mrs. Doubtfire-minus-the-drag, and it’s no coincidence he “killed off” one of the angles on the same show that he introduced the other, with Dexter Lumis’ crashed car sitting next to the ambulance that may have taken Zeke to the Cleveland-area hospital.

Who knows, maybe this is all just one writer running to conclusions based on incomplete information. Maybe Ezekiel will be back next week as if nothing happened or come back with a similarly goofy storyline like having amnesia and thinking he’s Elias once more, but between you and me, this felt like a straight-up burial the likes of which Mr. McMahon used to revel in booking. It put over another star in a big way, wrote off a character creative didn’t feel they had anything for, and got people talking all at the same time. If this really is the end of Zeke as we know him, at least he can appreciate the fact that his tenure had something to say.