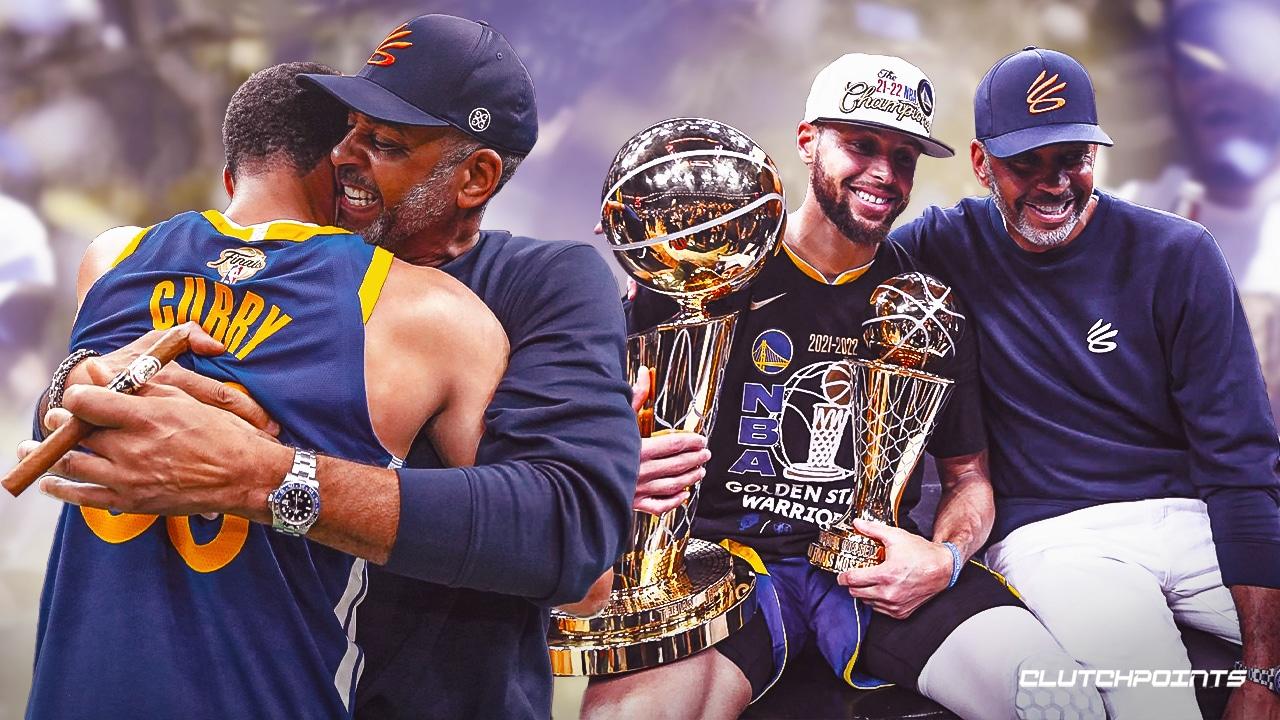 Curry, obviously, was already one of the most decorated players of all time before he and the Warriors’ latest crowning achievement. And at 34 years old, he’s showing no signs of slowing down—just ask his dad.

Dell Curry told Monte Poole of NBC Sports Bay Area that he envisions Stephen Curry playing at an elite level for many more years to come.

“Watching him play at 34, he can stay at his level and be this productive on the floor,” Curry said of his oldest son. “He might not score 30 a game, but you’re going to have to guard him. That’s important to have on your team, someone that you have to guard. It makes things easier on your teammates, obviously.”

Dell Curry retired at 38, like many all-time shooters extending their careers well past their physical primes. There’s no reason to believe Stephen Curry would be any different from his father, Ray Allen or Reggie Miller in that regard. Don’t be shocked if he ages even better than those long-ball luminaries.

Father Time and additional wear and tear will no doubt sap Curry of the hard-earned strength and underrated athleticism that’s made him a much better penetrator and overall defender in recent years than earlier in his career. But Curry’s touch will never leave him, obviously, and the off-ball movement around which Golden State’s unique offense is based hinges much more on conditioning, effort and understanding than anything else.

Barring injury, Curry stands to panic defenses every time he passes halfcourt for the foreseeable future. What imminent physical decline means for his all-around effectiveness remains to be seen. Offensively, though, there’s nothing to suggest Curry won’t be a true game-changer even as his 40th birthday approaches.

“He still has the drive. He wants to win more. He’s hungry to win more,” Dell Curry said. “So, he definitely can play at this level for several years to come.”