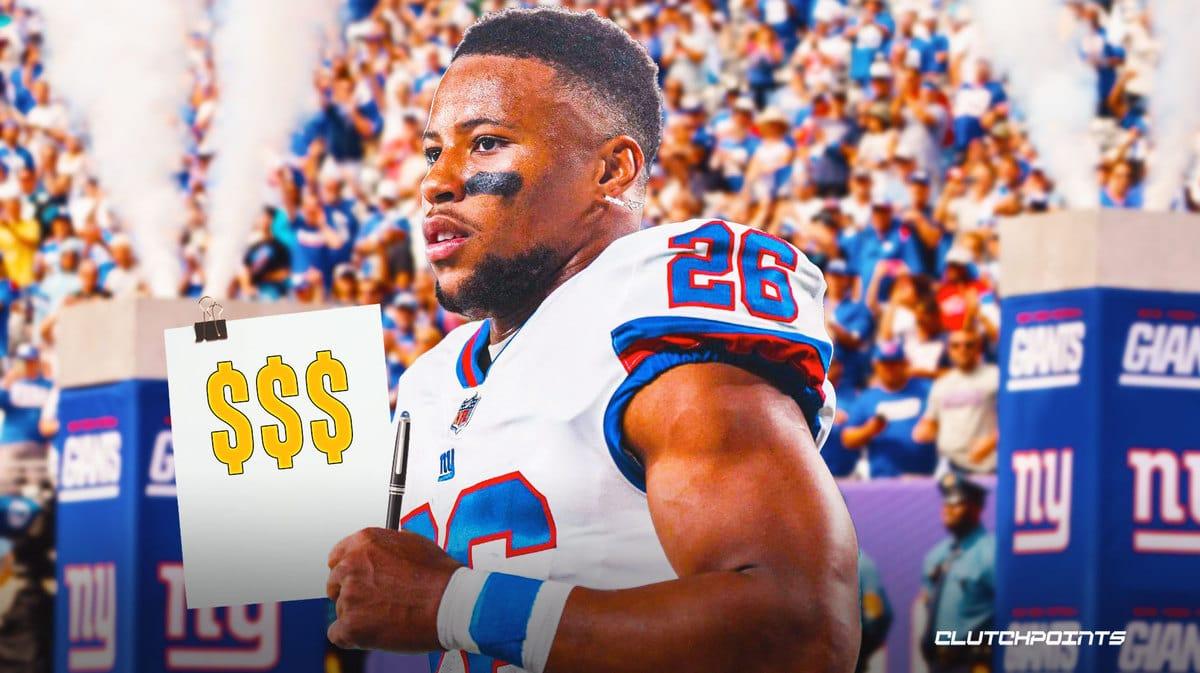 While the New York Giants and Saquon Barkley didn’t come close to reaching a new deal after their recent extension talks, it does appear they have a mutual interest of staying together long-term.

Speaking to reporters after their Week 10 win against the Houston Texans, Barkley confirmed that he and the Giants had contract discussions during their bye in Week 9. The star running back pointed out that it doesn’t mean they will be able to get something done, but he did express his desire to be a “Giant for life.”

Per Pat Leonard of the New York Daily News, Barkley also agreed with general manager Joe Schoen’s decision to delay the negotiations and resume it after the 2022 campaign.

Saquon Barkley was phenomenal again for the Giants in their showdown with the Texans, leading the team in their rushing attack with 35 carries for 135 yards and one touchdown. He’s leaving no doubt that he deserves to get paid, especially since he is the reason why the team is second in the NFC East with a 7-2 record. 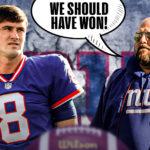 The 25-year-old wants to be one of the best-paid running backs in the NFL, and he has certainly earned that. Now, it’s just a matter of how high the Giants value him and how much they are willing to pay to keep him in New York.

For now, fans will have to be patient and wait for the offseason to see how their negotiations will go.