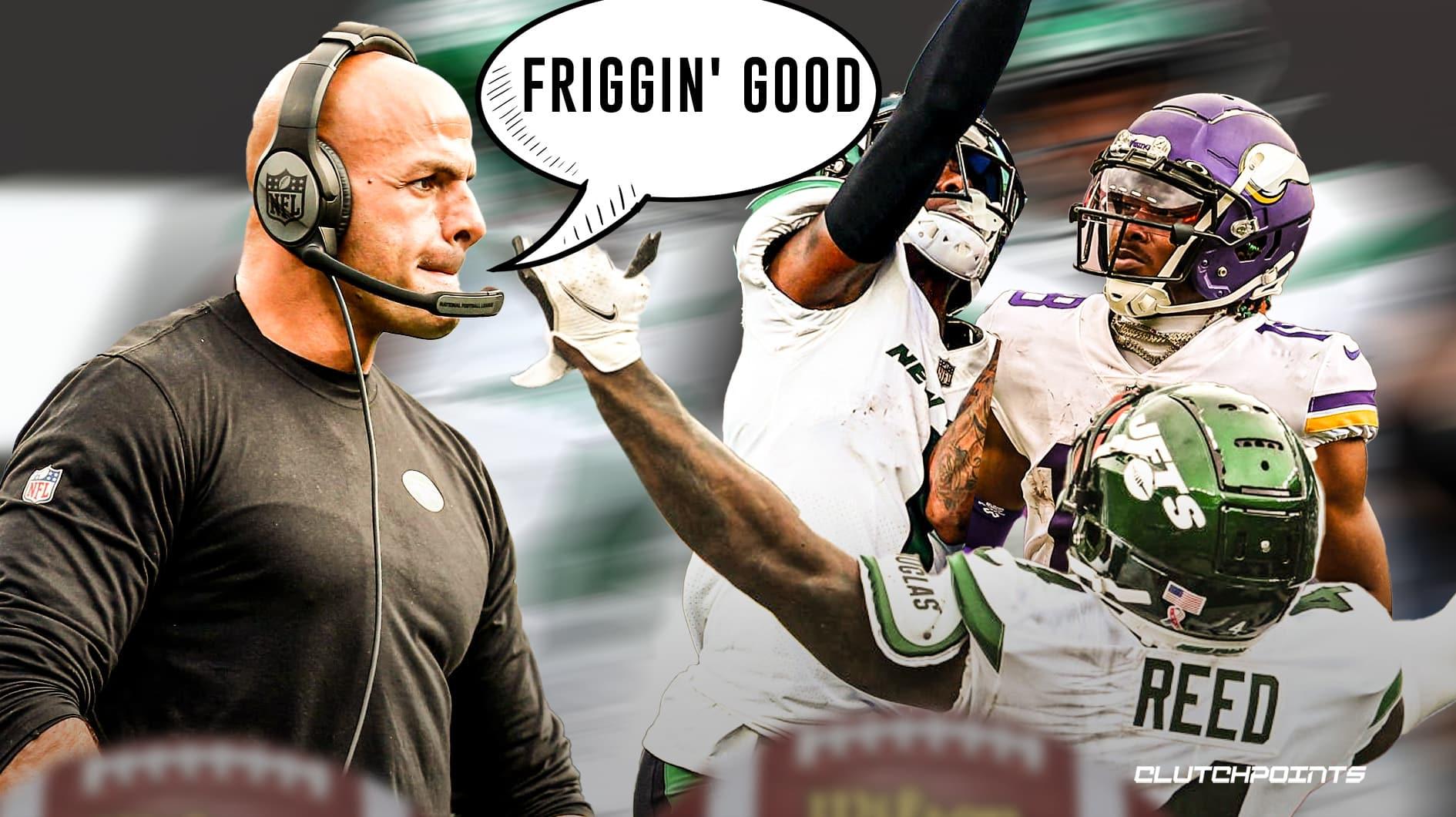 Justin Jefferson very well may be the most talented wide receiver in the NFL. But the New York Jets just may have the right dose of kryptonite to handle the Minnesota Vikings’ Superman this Sunday. Jets coach Robert Saleh thinks highly of his dynamic cornerback pairing of Sauce Gardner and D.J. Reed.

“I’ll put our guys up against anybody,” Saleh said Wednesday. “Those guys are friggin’ good. And it’s going to be a great challenge but … I think it’s a challenge our guys are excited for.”

"I'll put our guys up against anybody. Those guys are frickin' good."

Gardner and Reed have excelled at shutting down elite receivers and tight ends all season. They have deftly handled the likes of Ja’Marr Chase, Stefon Diggs, Tyreek Hill and Mark Andrews, among others. The corners are a major reason the Jets defense is ranked near the top of the NFL and New York (7-4) is in contention for its first playoff berth since the 2010 season.

“Sauce is the ultimate ‘strainer,’ him and D.J.,” Saleh explained. “They strain and they play very, very hard.”

Gardner, the No. 4 pick in this year’s draft, leads the NFL with 14 passes defended and has two interceptions. He’s allowed 23 catches on 53 targets (43.4 percent) for 239 yards (72 after the catch) and one touchdown, typically facing the opponent’s top threat. Pro Football Focus has him graded at 88.9 in pass coverage through 11 games.

If it’s not Gardner shutting down an elite receiver, it’s been Reed doing so for the Jets this season. Reed has an 80.0 coverage grade per PFF and has allowed 32 receptions on 56 targets (57.1 percent) for 313 yards and one TD.

They’ll be tested this week by the freakishly talented and athletic Jefferson, who’s second in the NFL in receiving yards (1,232) and third in catches (81). Jefferson averages 112 yards per game, has 50 first-down catches and five touchdowns. He’s caught 10 or more passes three times this season and had nine receptions in two other games. And he makes catches other receivers can only dream about. 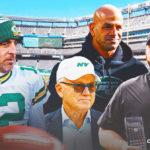 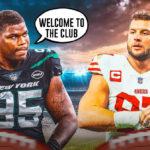 JUSTIN JEFFERSON WITH THE CATCH OF HIS LIFE 😱

“He’s got elite speed and then on top of it he’s got tremendous body control … he’s like a basketball player with the cross-over dribble, he can work outside his frame and create separation,” Saleh said of Jefferson. “He’s the total receiver. He’s damn good.”

But not so good that Saleh believes his corners will be overmatched this week.

It’ll be a classic best-on-best matchup in Minnesota on Sunday. The winner of this specific battle very well could determine the game’s outcome.