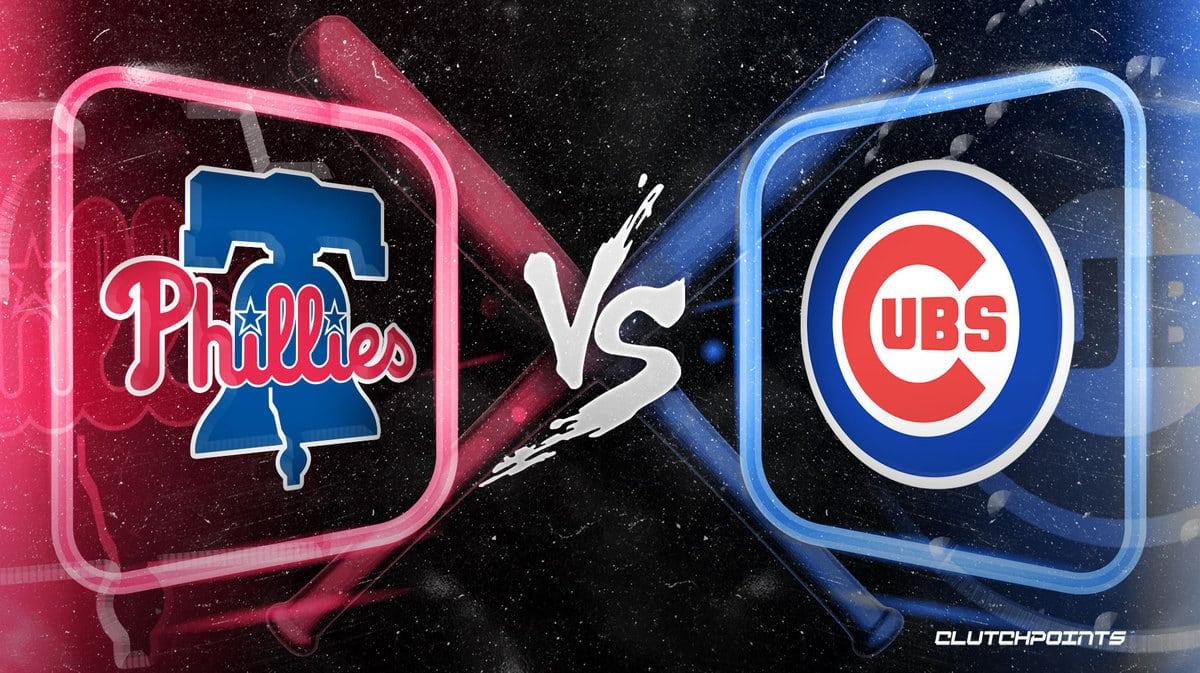 The Philadelphia Phillies will look to avoid a season sweep at the hands of the Chicago Cubs as the teams meet at Wrigley Field on Thursday. It’s time to continue our MLB odds series with a Phillies-Cubs prediction and pick.

The Cubs defeated the Phillies 4-2 on Wednesday and now have a chance to complete a season sweep. It was a 1-1 game when Christopher Morel approached the plate in the fifth inning with two runners on. Next, Morel hammered a shot to deep left field for a three-run bomb. It was his second consecutive night with a home run and 16th of the season.

The Phillies had their chances but struggled to generate anything, leaving 12 runners on the basepaths. Subsequently, Bryce Harper went 0 for 4 with two RBIs, both coming off fielder’s choices. Kyle Schwarber went 1 for 4 with two runs, and Rhys Hoskins went 0 for 3. However, the Cubs had more success, with Nico Hoerner going 1 for 4 with a run and Patrick Wisdom going 1 for 3. The Phillies are 0-5 against the Cubs despite being a playoff contender and the Cubs being one of the worst teams in baseball. Additionally, the Phillies are 3-9 over 12 games and have lost four in a row. Now the Phillies lead the Milwaukee Brewers by a half-game for the final wildcard spot in the National League.

Ranger Suarez hopes to end the Phillies’ woes today to deliver a good start. So far, he has been great in September, going 2-0 with a 3.18 ERA over four starts. Suarez tossed six shutout innings in his last start, allowing five scattered hits and striking out four. However, he is 1-0 with a 2.00 ERA over three games (and one start) against Chicago in his career. He has not faced the Cubs in 2022.

Javier Assad takes the hill for the Cubs. He is having a bad month, going 1-2 with a 6.38 ERA over four starts. Assad struggled in his previous outing, allowing four runs (three earned) on four hits through four innings. Significantly. he has never faced the Phillies.

Here are the Phillies-Cubs MLB odds, courtesy of FanDuel.

The Phillies will cover the spread if Suarez continues his hot month and has a great outing. Ultimately, he needs run support, and Harper, Hoskins, and Schwarber must lead the way.

The Cubs are a terrible team. However, they have the Phillies’ number and have owned them constantly this season. The future is bright in Chicago with emerging hitters. Now, they must keep producing and get ready for the next season. 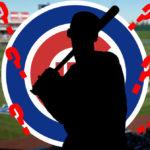 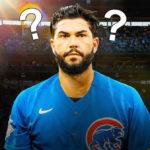 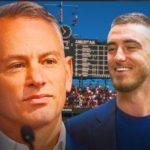 Chicago’s pitching staff has done its job in this series. Moreover, they have not allowed Harper to hurt them. Both his RBIs came on ground-outs and could have been much worse. Instead, Chicago has managed to avoid disaster and prevent Philadelphia from generating a lot of runs.

The Cubs will cover the spread if they get a good outing of their starting pitching and take down the dangerous hitters in the Phillies lineup. Additionally, they must produce runs of their own.

The Phillies realize time is running out. Moreover, there are eight games left to play, and they must capitalize on what should be a weaker opponent. Suarez gives them a great chance to win, and he may be the key to ending the losing streak. Moreover, his abilities can give the lineup the confidence they need to generate runs for him. Expect the Phillies to come out firing and cover the spread to snap their spell.