Rams’ woes get even worse with season-ending injury update 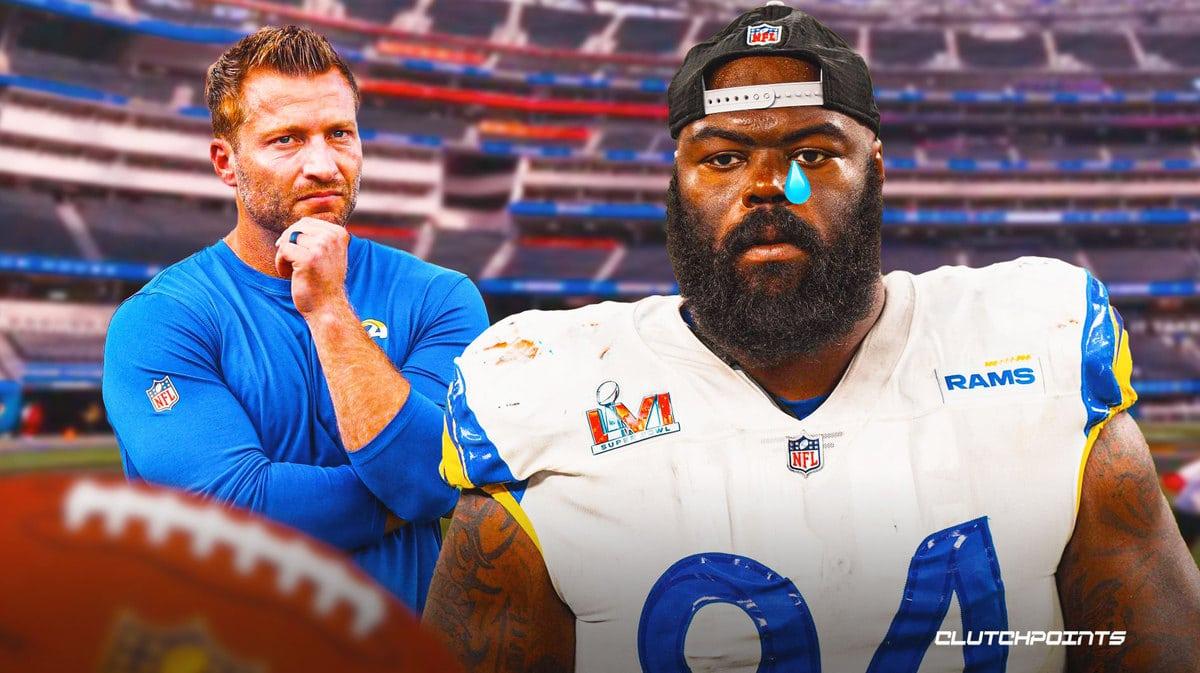 The Los Angeles Rams’ 2022 season has not gone to plan, and matters were only made worse following a brutal season-ending injury blow sustained by the defense. On Wednesday, Adam Schefter reported that Rams DT A’Shawn Robinson would be sidelined for the remainder of the season after suffering a torn meniscus during the loss against the Saints in Week 11.

It’s yet another brutal blow for the Rams who are dealing with myriad injuries on both sides of the ball, and have come out worse for the wear because of it. At 3-7 on the year, the Rams’ Super Bowl defense has been in shambles all season, and they’re now in dead last in the NFC West.

With Matthew Stafford dealing with some worrying injury news and Cooper Kupp still sidelined by his ankle sprain, the Rams are depleted on both sides of the football.

Robinson has started all 10 games for the Rams this season, featuring in at least 50 percent of snaps in eight of those 10 appearances. He exited early in Week 11 after logging just 16 snaps and did not return due to a knee injury, which was later diagnosed as a torn meniscus. 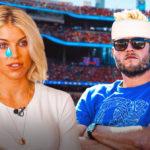 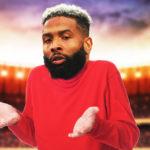 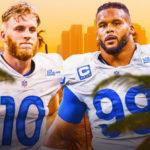 On the year, Robinson, 27, has 42 tackles, three QB hits, and two tackles for loss. He’s in his seventh season in the NFL, having spent his first four years with the Detroit Lions, who drafted him in the second round (46th overall) in 2016 out of Alabama.

Marquise Copeland figures to get elevated into a starting role with A’Shawn Robinson out for the year, unless the Rams look to the free-agency pool to try and add some talent, which, given their current situation, seems unlikely.