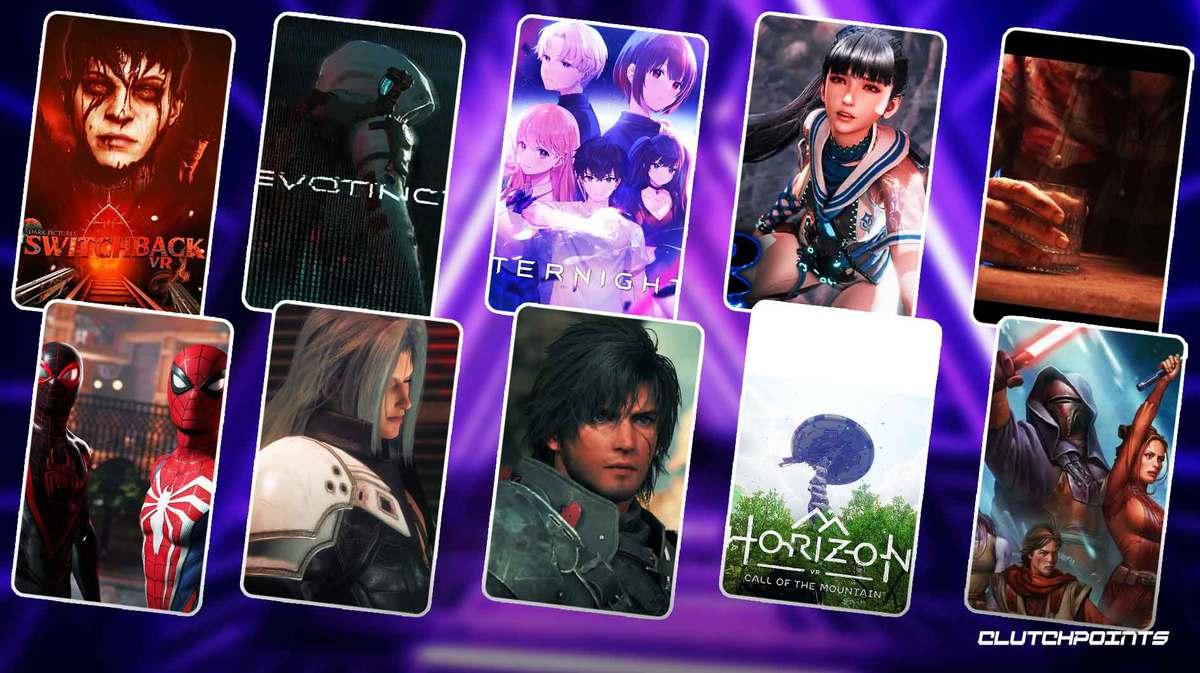 The fight between Sony and Microsoft continues to this day, and the feud between the two companies actually has very big implications for what kind of games players get to enjoy on their preferred console. For PlayStation console fans, there is just a handful of PS5-exclusive games to look forward to right now – not to mention that Sony is planning to bring many of them to PC eventually. Still, there are things to look forward to. So, we’re here to share with you our list of the Top 10 New and Upcoming PS5 exclusive games not coming to the Nintendo Switch and Xbox Series X.

Horizon: Call of the Mountain isn’t the only PlayStation-exclusive VR game you should be looking out for as the folks at Supermassive Games also have something for us. The Dark Pictures: Switchback VR is a departure from the usual rodeo as this game at least lets you fight back for the majority of the game. It’s an on-the-rails shooter, but that doesn’t mean this game doesn’t have the frights that you’d come to expect from a Dark Pictures game. It’s just that you can frantically shoot back at the horrors brought in front of you. Fans of The Dark Pictures Anthology will also appreciate the fact that this game will feature past locations from the older games, so there’s that also.

Since Metal Gear Solid started allowing players to explore an open-world and shoot with open fire, and ever since we haven’t gotten our hands on a new Splinter Cell game in a while, we haven’t really seen a true stealth action game in a while, aside from Hitman. Evotinction, in our eyes, is the next big Stealth Action game. However, that’s still a big guess on our part as we don’t really know if Evotinction will hit the bull’s eye, especially since the developers are relatively unknowns over at Spikewave Games. Still, that shouldn’t be any reason to discriminate, as it does look like a big game development boom is taking place over there in China, so this could just be the breakout game for the devs that will put them on the map. Besides, based on the trailer we’ve seen so far, Evotinction is looking really, really good.

Formerly known as Project Eve, Stellar Blade is a PS5-console exclusive in development at South Korean SHIFT UP Corporation as its first Triple-A project. The game’s development was so promising that midway through development, Sony bought the marketing rights for the game and announced that it will be publishing it. SHIFT UP is responsible for the mobile game NIKKE: Goddess of Victory, so we’re sure that this game will have similar vibes as that one. There is gorgeous graphics at the very least, but we’re also looking forward to the game’s action-adventure, hack and slash gameplay.

Eternights is a new adventure set to release in ‘Early 2023,’ in which we’ll endeavor to make the best of life in the post-apocalyptic world — rescuing the planet, finding love, and so on. The Eternights debut trailer effectively demonstrated the game’s unique mixture of love narrative and haptic combat, emphasizing the dungeon exploration and courting that would be necessary. Basically a game that mixes Action RPG and dating sim, Eternights look promising, especially for anime fans.

With the recent interest in Wolverine running high again thanks to the Deadpool 3 reveal that Hugh Jackman will be returning to play the character in the film, interest in this upcoming Insomniac Game also spiked once again. Unfortunately for us MARVEL and Wolverine fans, this game isn’t coming out any time soon, as Insomniac Games currently have their hands full on another project (more on that later) and Wolverine currently has no release schedule or timeline yet. Still, it doesn’t make it any less exciting, given how little the PS5 has in offering in terms of console exclusives right now.

As we’ve already mentioned, Spider-Man 2 will be coming out in the far future exclusively to the PS5. It’s amazing how Insomniac Games is working on two big-name projects at once, but we do hope that both Spider-Man 2 and Wolverine will both deliver. Thankfully, Insomniac Games has a clean track record in this regard, and we can only wait patiently as they do their magic on this sequel game. Spider-Man 3: No Way Home just added more hype for this game, and, well, we’re just going to leave it at that to keep this article spoiler-free.

Meanwhile, Spider-Man is already on PC. Have you checked it out yet?

The second game in the Final Fantasy VII Remake Trilogy, Rebirth will follow up on the divisive ending of Final Fantasy VII Remake – this tie fully embracing its identity as a new, parallel timeline instead of a full-on remake of the original game. In this rendition, we’ve seen very few footages so far, but what SQUARE ENIX has allowed to tease so far has shown that the Final Fantasy VII Remake series really might take a wholly different direction storywise – including the possibility of Sephiroth being an ally, and of Zack Fair actually being alive. This is definitely going to be one of the best PS5 games coming out this year.

Final Fantasy 16 still doesn’t have a release date, but the latest news coming from Yoshi-P indicates that an official release date might be revealed very soon, especially since he also said that the game is now in its final stages of development. Nevertheless, fans are eagerly awaiting the next entry to the long-running saga by Square Enix. We are expecting more details to come out soon this Spring, as promised by game director Naoki Yoshida. Details about the game are still sparse, but here’s what we know: the game is set in the fictional world of Valisthea, a continent with six factions that are on the verge of conflict due to the spreading disease called the Blight.

The release window for the game finally was revealed during the June Sony State of Play, which is set for Summer 2023. Well, that’s still a long time coming, but we’re sure it will be worth the wait, and this PS5 console exclusive could even be a console seller. 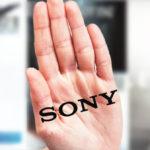 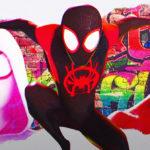 Spider-Man: Across the Spider-Verse trailer will take fans on a trippy journey through the Multiverse 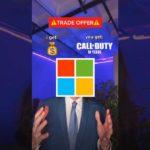 For those who are still reeling from the emotional roller-coaster that was Horizon: Forbidden West, there’s yet another PS5 game that’s coming soon. However, you’d actually need the new PS VR2 to play this game. This game seems to focus more on exploration, showcasing the colorful world of Horizon, but also showcasing the technical prowess of the new VR console. While it’s not going to be as action-intensive as Horizon: Forbidden West, we’re sure that this game will still be picked up by Horizon fans who would eventually own the PS VR2. While not everyone’s not going to be able to play this PS5 game, we’re sure that it’ll still be a big treat for Horizon fans.

Headlining the PlayStation Showcase is one game that a lot of RPG fans have not forgotten: Knights of the Old Republic. The classic RPG tale of twists and turns will be returning, built from scratch. The game’s remake will have no participation from BioWare whatsoever, however, so it’d be interesting to see how this one will turn out in the hands of Aspyr. We haven’t seen a great CRPG game in a long while, so we really hope that this game delivers. Aspyr should not mess with this classic’s remake if they don’t want to face the wrath of the entire gaming community. And please, no microtransactions. Please.

Sadly, recent news has signified that Aspyr has decided to shelve development for the game for the time being. This game is still one of the most highly-anticipated games coming to PlayStation, and I don’t think Sony will let go of this just like that, especially after featuring the title on one of their State of Plays. Most probably the game would fall into the care of Saber Interactive, which used to just be part of the development team in a support role. Hopefully, we get more optimistic news about the game soon.

And that’s our top 8 upcoming PS5 games that we’re looking forward to – games that aren’t coming to consoles. Which ones are your most anticipated? Looking for the same lists for Xbox Series X, PC, and the Nintendo Switch? Then check them out below: