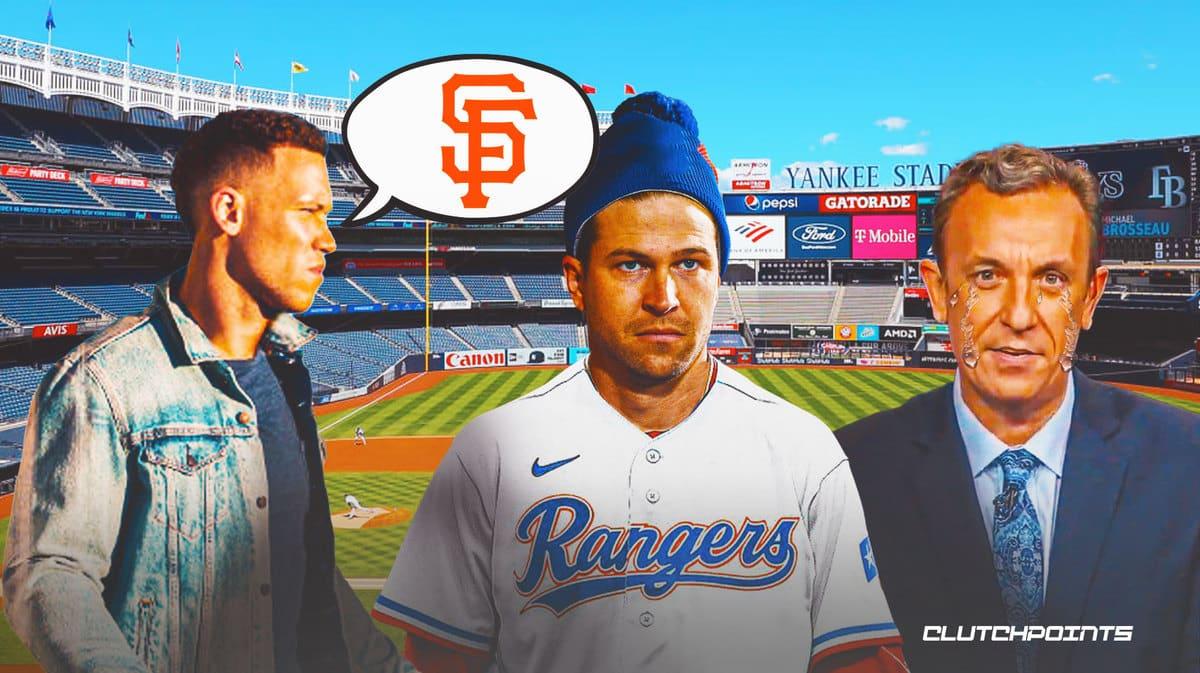 Sherman began his recent article in the New York Post, entitled “Yankees could be in trouble on Aaron Judge front if Giants follow Texas’ lead,” by suggesting that the Rangers’ Jacob deGrom contract could be a blueprint for the Giants. He went on to raise valid questions about deGrom’s health, but then questioned deGrom’s leadership ability.

“He (Jacob deGrom) is hardly known for his leadership skills,” Sherman writes.

Sherman then made the point that Aaron Judge’s tremendous leadership skills and previous healthy seasons will lead to an even more lucrative deal than what deGrom received.

Sherman proceeded to fire shots towards the Rangers and Giants’ organizations.

“The biggest threats to the Yankees signing Judge — the Giants — have a lot in common with the Rangers (who were always seen as the biggest threat for deGrom): namely irrelevance, worrisome attendance and lots of payroll,” Sherman writes. 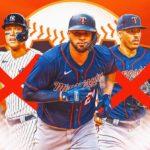 One last-minute move Giants must make to round out roster

One can only imagine the article he will write if Aaron Judge joins Jacob deGrom and leaves New York.