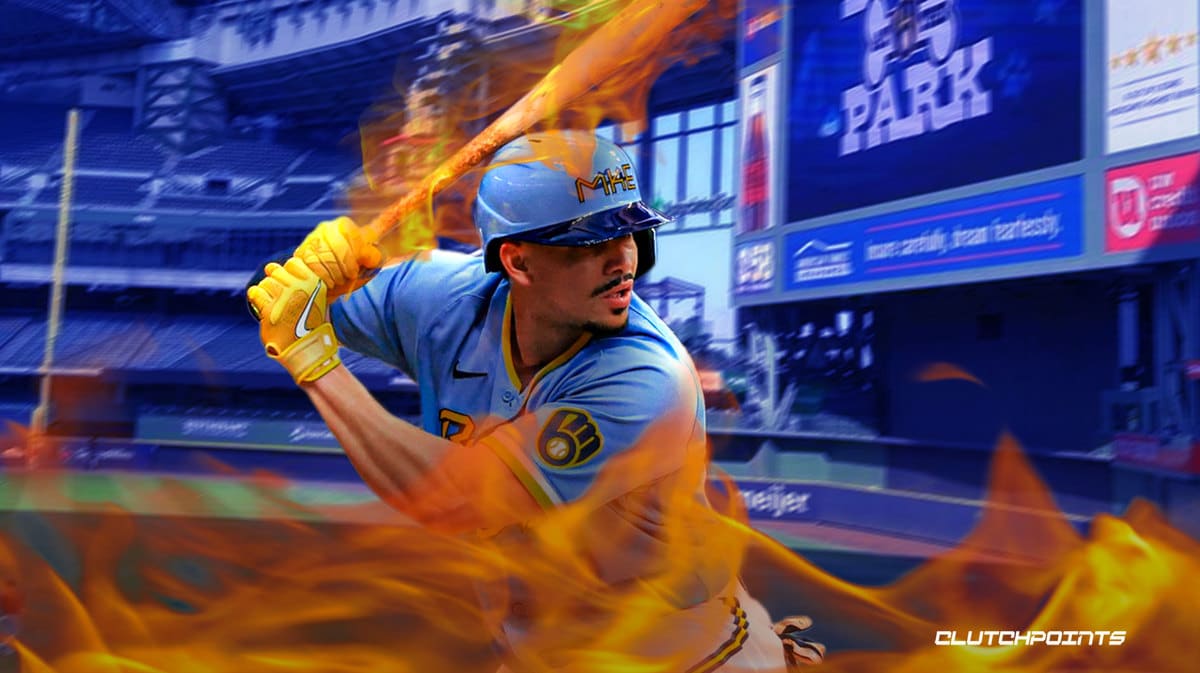 Willy Adames blasted his 30th home run of the 2022 MLB season in style. During Saturday night’s game between the Milwaukee Brewers and the New York Yankees at American Family Field, Adames hit a three-run homer in the bottom of the third inning to give his team an early 3-0 lead.

That sweet home run from Willy Adames was even caught on tape for this glorious time-lapse video.

Wait for it… a roof closing time lapse turned into a highlight of Willy Adames’ 30th home run. pic.twitter.com/zbDTu2XoPy

That home run also marked the first time that Willy Adames had hit at least 30 home runs in his career so far in Major League Baseball. His previous career-high was 25 which he posted in 2021 with the Tampa Bay Rays and the Brewers. (He was traded in May 2021 by the Rays to the Brewers along with Trevor Richards for J.P. Feyereisen and Drew Rasmussen.)

Moreover, Willy Adames’ three-run jack allowed him to pass Brewers legend Robin Yount for most home runs by a shortstop in an MLB season.

Willy Adames has passed Robin Yount and now has the most HR’s (30) in a single season by a Brewers SS, in franchise history. Congrats, Willy!! #ThisIsMyCrew pic.twitter.com/CqebxnCKZl

Power aside, this hasn’t been a terrific season for Willy Adames, who entered the Yankees game batting just .237 with a .300 OBP and .469 SLG. Still, hitting 30 home runs should help his case in case he and the Brewers go into arbitration in the offseason. The Brewers have at least two more years of control on Willy Adames, who won’t be a free agent until 2025 at age 29.

The Brewers are going to need Willy Adames to sustain his form in the coming days, as they continue to be in the tight race for at least the final wild-card spot in the American League. They woke up Saturday behind 1.5 games of the San Diego Padres for the no. 3 AL wild-card ticket.