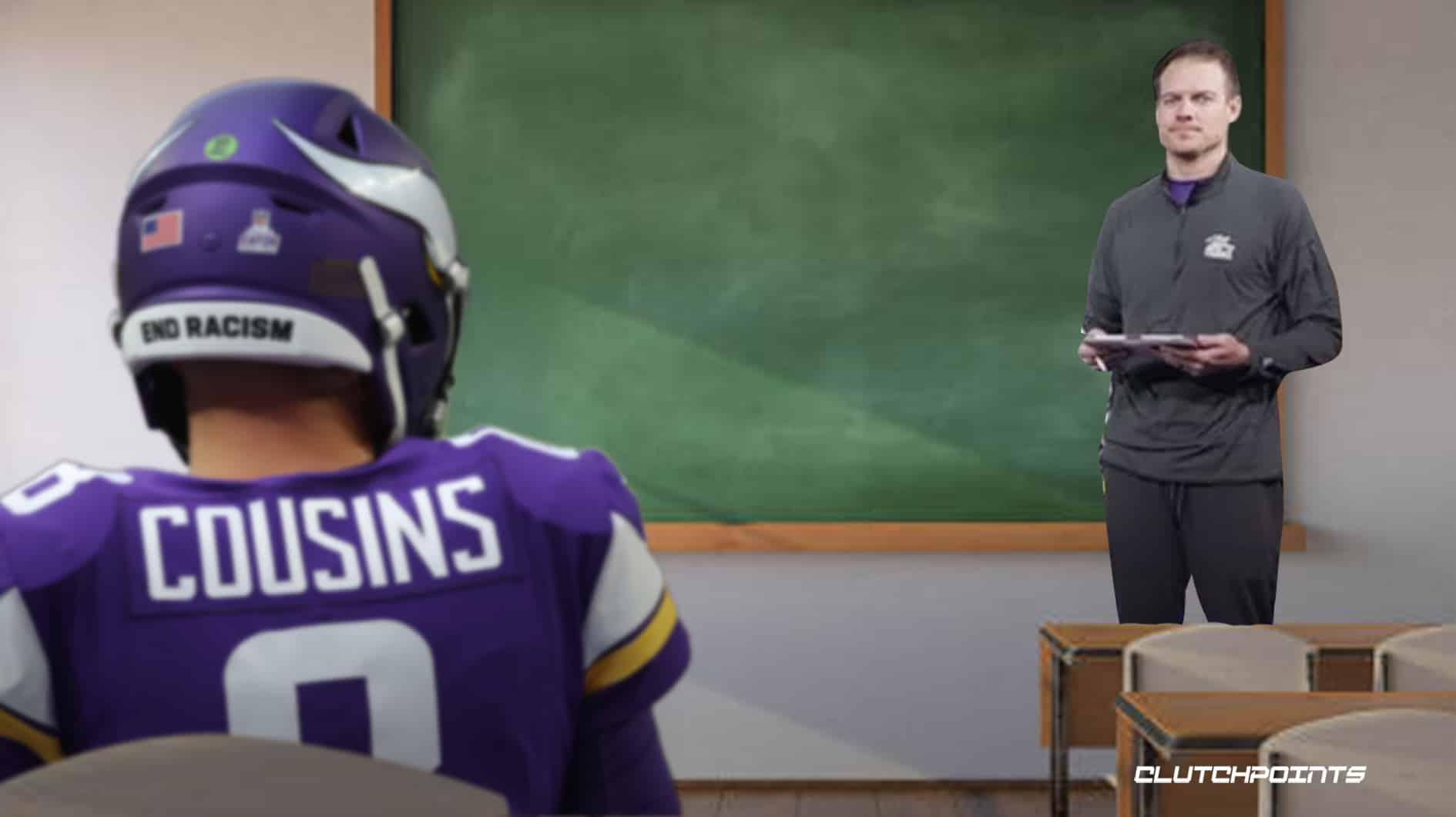 The NFL’s slate of Thanksgiving games was one of the best in recent memory this year. The Buffalo Bills and Detroit Lions kicked the day off with a game that went down to the wire, then the Dallas Cowboys upended the division rival New York Giants in the late afternoon game. Even with all that excitement, the nightcap between the New England Patriots and Minnesota Vikings may have been the best game of the day to start out Week 12 action, complete with plenty of drama.

Both teams went back and forth throughout the game, and both quarterbacks put on a show. In the end, though, Minnesota pulled away thanks to 10 straight points in the fourth quarter. With the win, the Vikings continued to shine in one-score games, with an 8-0 record in such games this season.

Minnesota bounced back from a 40-3 thrashing against Dallas on Sunday to improve to 9-2 on the season. With a five-game lead in the NFC North, the Vikings can lock up the division very soon. Meanwhile, the Vikings ended the Patriots’ three-game winning streak to send them to 6-5 this season.

Minnesota may have won the game, but how well did each unit truly do? Let’s take a look at just that.

This was not a game for fans of running backs, as neither team did well on the ground. For Minnesota, Dalvin Cook had just 42 yards on 22 carries for an average of less than two yards per carry. Alexander Mattison didn’t do much either, with just three carries for 11 yards.

The Vikings didn’t even have any big plays, as their longest rush was eight yards by Mattison. Minnesota may have won this game, but the rushing offense left a lot to be desired.

On the other hand, Minnesota’s passing offense was firing on all cylinders Thursday. Kirk Cousins had his best game of the season, completing 30-of-37 passes for 299 yards and three touchdowns. The offensive line also helped a great deal, allowing just one sack compared to the seven against Dallas.

The only blemish on the passing game was Cousins’ first-quarter interception, which directly led to three New England points. Besides that one play, though, Minnesota’s passing game was fantastic on Thursday night.

While the Vikings struggled to run the ball, they made it tough for the Patriots to do the same. However, part of that was because the Patriots didn’t rush much, with just 13 attempts in the game. When New England did run, it was actually pretty effective.

Rhamondre Stevenson had 36 yards on just seven carries, averaging over five yards per attempt, while Damien Harris had 16 yards on five carries. The Patriots had success running the ball, but largely abandoned the run game for some reason. Still, holding any opponent to 45 rushing yards is impressive, and Minnesota deserves credit for doing so.

Mac Jones looked like an All-Pro on Thursday night, which doesn’t bode well for Minnesota’s pass defense. The Patriots QB completed 28-of-39 passes for 382 yards and two touchdowns, both season-high marks. New England’s receivers also had a field day, with five different receivers finishing with over 60 yards.

Despite the ugly stat line, it wasn’t all bad for the Vikings. Their pass rush got to Jones three times, with Jordan Hicks, Danielle Hunter and Ross Blacklock each recording a sack. They also tightened up when it mattered most by shutting out the Patriots in the fourth quarter.

Minnesota’s pass defense wasn’t good by any means, but it did just enough to hold on for the win.

From a special teams standpoint, Minnesota played a near-perfect game. Greg Joseph made both field goal attempts, from 30 and 36 yards out, and three of four extra points. Ryan Wright was also fantastic punting, landing all three of his kicks inside the 20.

However, the true special teams star for Minnesota was Kene Nwangwu, whose 99-yard kickoff return tied the game early in the third quarter. The Vikings outscored the Patriots 10-3 after that return, so Nwangwu flipped momentum with this return. If not for outstanding special teams play, Minnesota may not have won this game.

Kevin O’Connell coached a strong game and didn’t panic when his team trailed early on. Additionally, the response after such a thrashing just a few days earlier deserves praise. Considering how much better the Vikings look this season, O’Connell deserves consideration for Coach of the Year.

This is the response we needed from Kevin O'Connell and the Vikings. Bad losses happen but good teams don't let it ruin their season.

Minnesota has a great head coach.

Minnesota needed a performance like this to get back on track. The blowout loss to the Cowboys could have sent the Vikings on a downward spiral, but they didn’t let that happen. They continue to win close, but as long as they keep winning, they’ll be good.

The Vikings are firmly in playoff position entering the home stretch of the season and have a massive lead in the division. They also have a very manageable schedule, with the two New York teams as the only teams with winning records, and they play them both at home. Minnesota is a near lock for the postseason, and Thursday’s Week 12 win only got them closer.