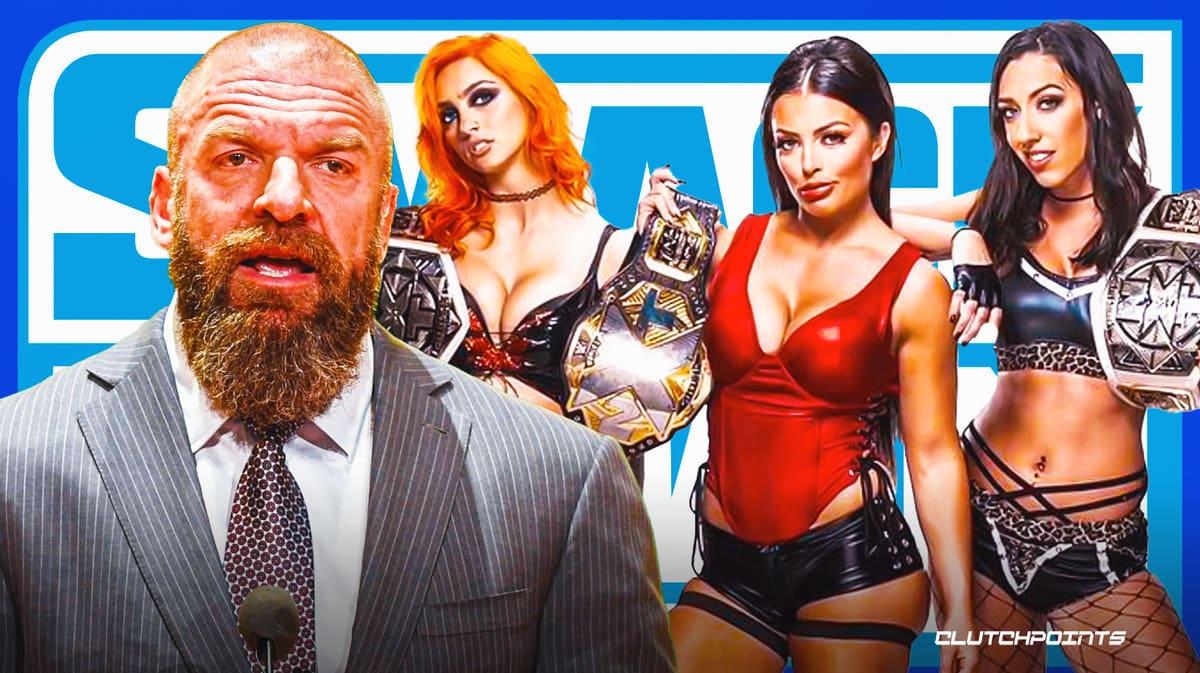 There was a time in the not-too-distant past when WWE fans would have to watch an NXT star’s debut on RAW or SmackDown through interlocked fingers.

Sure, occasionally, it would go swimmingly, like Bron Breakker’s trips up to RAW during his program with Dolph Ziggler, but for the most part, that was an outlier. No, from Keith Lee to Sin Cara, and especially Karrion Kross, who lost his manager but gained a gladiator costume, popular NXT acts were more often booked with contempt than respect and rarely translated their black and gold success to prolonger runs on the Blue or Red Brands.

So, imagine how fans felt when NXT not only landed a participant in the WWE Women’s Tag Team Championship Tournament, but had to sub them out at the last minute because the thrown-together-team of Zoey Stark and Nikkita Lyons was unable to make it to SmackDown due to medical clearance issues. Oh goodness, this new team would get absolutely rushed, with their booking only slightly better than that of local jobbers hired out of whatever bingo hall their usual promotion calls home. Throw up the hottest young team, a pair of grizzled vets with multiple title reigns on their resume, or even the reigning NXT Women’s Tag Team Champions, it really doesn’t matter – Vince McMahon would have almost certainly booked the team to lose and probably embarrassed them on the way out too.

Fortunately, this isn’t Stephanie McMahon’s father’s WWE, and her husband, Paul “Triple H” Levesque, booked Shawn Michael’s hand-picked replacement team, Toxic Attraction, with the respect a pair of future main roster superstars deserve and gave the girls a win in their first ever bout on SmackDown.

(Much to the liking of @itsBayleyWWE.) #SmackDownpic.twitter.com/vpRZLU7Heo

WWE is finally treating NXT like a true farm system.

In baseball, when a team suffers an injury, they don’t send a pitcher a little further out into the infield to play second base or shortstop. They don’t play one man down or task the left and right fielders with covering centerfield too, no, they call up a prospect from their farm system and operate as if nothing has changed.

WWE, to their credit, have built up a pretty incredible farm system, with new crops of college athletes and indie darlings signed up to developmental deals every year, and the performance center in Orlando a variable cornucopia of young, hungry performer at various stages of their respective in-ring journies. Those ready for TV – at least in theory – are given shots on NXT Level Up! and eventually NXT 2.0, and the performers who excel on those shows should theoretically then be able to jump up to WWE with all of the tools to be successful and the in-ring experience needed to work a full-time road schedule.

And yet, for one reason or another, Mr. McMahon rarely took the prospects Levesque sent up to “The Show” seriously. While things started off well enough, with performers like Kevin Owens and Sami Zayn having big-time success after being NXT stars but McMahon would just as often take a liking to an NXT midcarder like Theory as he would appreciate a former champion like Drew McIntyre or Shinsuke Nakamura and would oftentimes make NXT legends like Finn Balor and Ciampa look downright foolish after not “getting” what made them great.

Fortunately, since Levesque took control of WWE’s creative and Michaels was elevated to Vice President of Talent Development Creative shortly thereafter, things have been surprisingly great for performers who called NXT home over the last three or so years. Kross, Dakota Kai, Dexter Lumis, and Hit Row have all been rehired, Gunther’s reported burial was canceled in favor of a fantastic championship run with the Intercontinental Title, and Ciampa has gone from The Miz’s “Mizion” to one of the most compelling performers in all of wrestling regardless of brand, age, or country of origin. 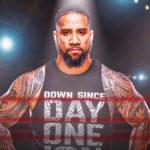 Toxic Attraction can, fortunately, add their name to that list of NXT-to-WWE success stories, as their debut duel on SmackDown versus Natalya and Sonya Deville was one for the record books.

While the vets got ahead early, with Gigi Dolin and Jacy Jayne maybe a tad excited too eager based on their albeit exciting opportunity, things evened out when Bayley, Dakota Kai, and Io Sky came down to the ring-side seating area to heckled Deville for her poor managerial work in the company. Bayley’s chatter got the SmackDown mainstays out of wack, and after locking Dolin in a sharpshooter despite not being the legal woman in the match, Natalya was pinned in her home company by Jayne, who took to the ramp with her partner as galavanting heroes and celebrated advancing to the semi-finals for a match against Aaliyah and Raquel Rodriguez.

The Heartbreak Kid could not have been more proud.